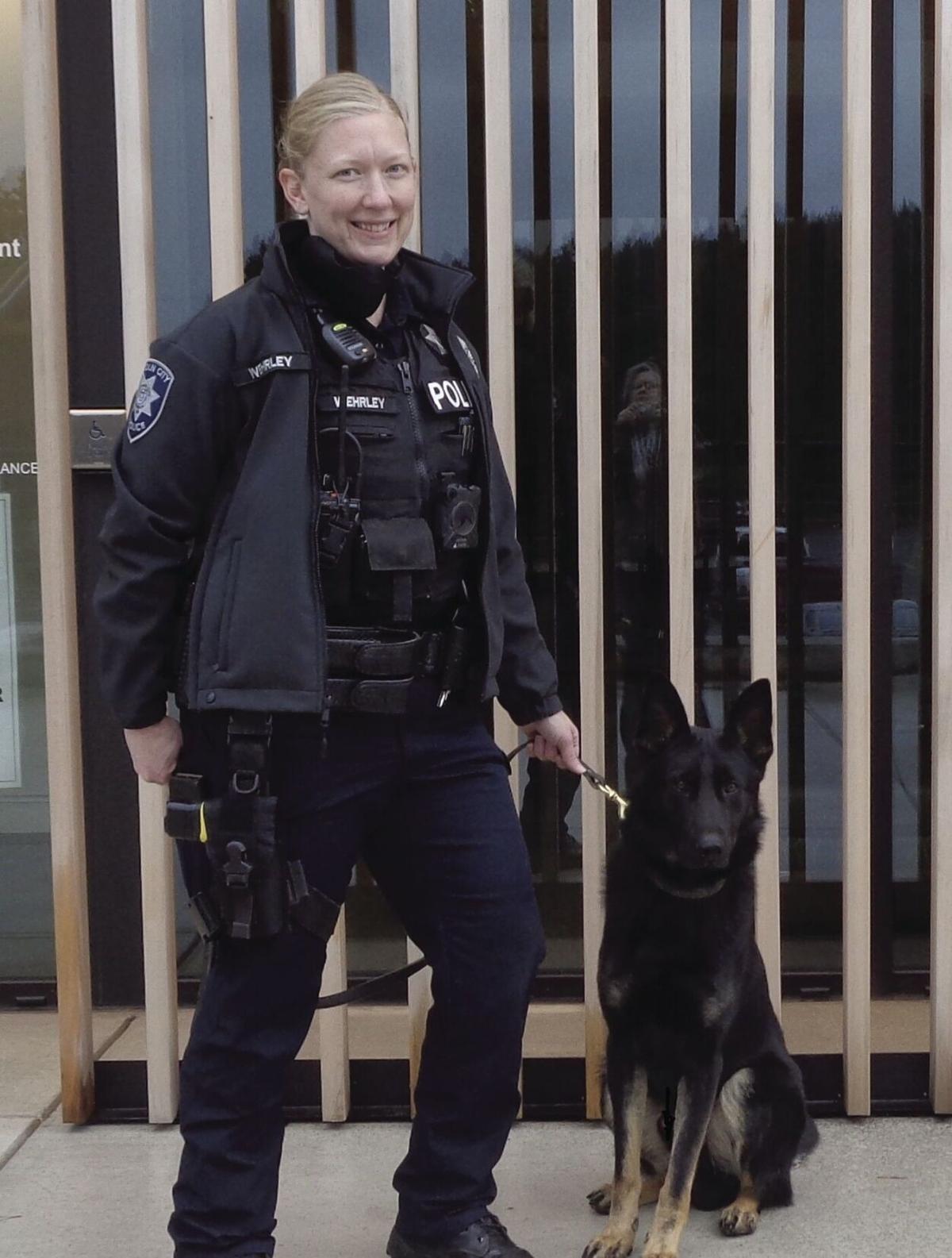 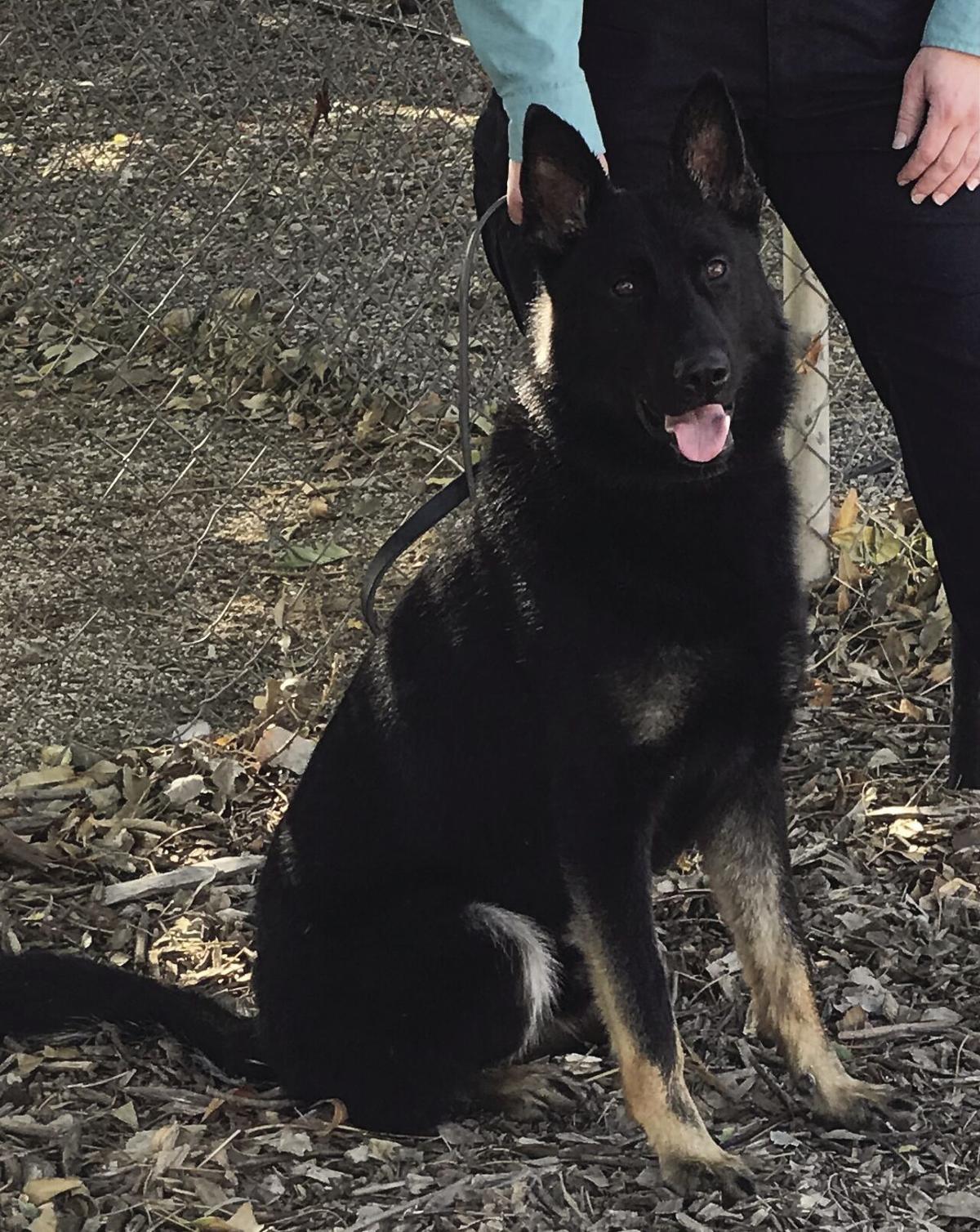 K9 Nato is an 18-month-old, male German Shepherd who was born and raised in Wardenburg, Germany, where he received IPO training, which is a popular dog sport in Germany where dogs are tested for their skills in tracking, obedience and protection.

He was then brought to Adlerhorst International in Riverside, Calf. and hand-picked by LCPD Officer Molly Wehrley out of a large group of Belgian Malinois and German Shepherds.

As Lincoln City’s first K9 and Handler team, Officer Wehrley felt it was important to choose a K9 that met the criteria set by LCPD in regards to the deployment needs (track and bite), and that presented itself as a compatible partner, and K9 Nato quickly rose to the top of the large selection of available K9s with his friendly demeanor and great work-drive that Wehrley believes will translate into a K9 that is simultaneously community-friendly and apprehension-ready.

K9 Nato spent his first week getting settled and doing some ride-along time with Officer Wehrley. Although K9 Nato’s initial week in Oregon brought some very unwelcoming weather, he was still happy and ready to go to work every day, which Wehrley feels is great for a K9 working on the coast.

Over the next few months, Officer Wehrley and K9 Nato will be building their bond and extensively training to achieve their state certification before moving to a regular patrol shift.

“LCPD would again like to express our gratitude to the community for their generous donations to help us achieve our goal for a K9 Program,” LCPD officials said.

The Centers for Disease Control and Prevention is discouraging Thanksgiving travel due to the rapidly increasing cases of COVID-19.