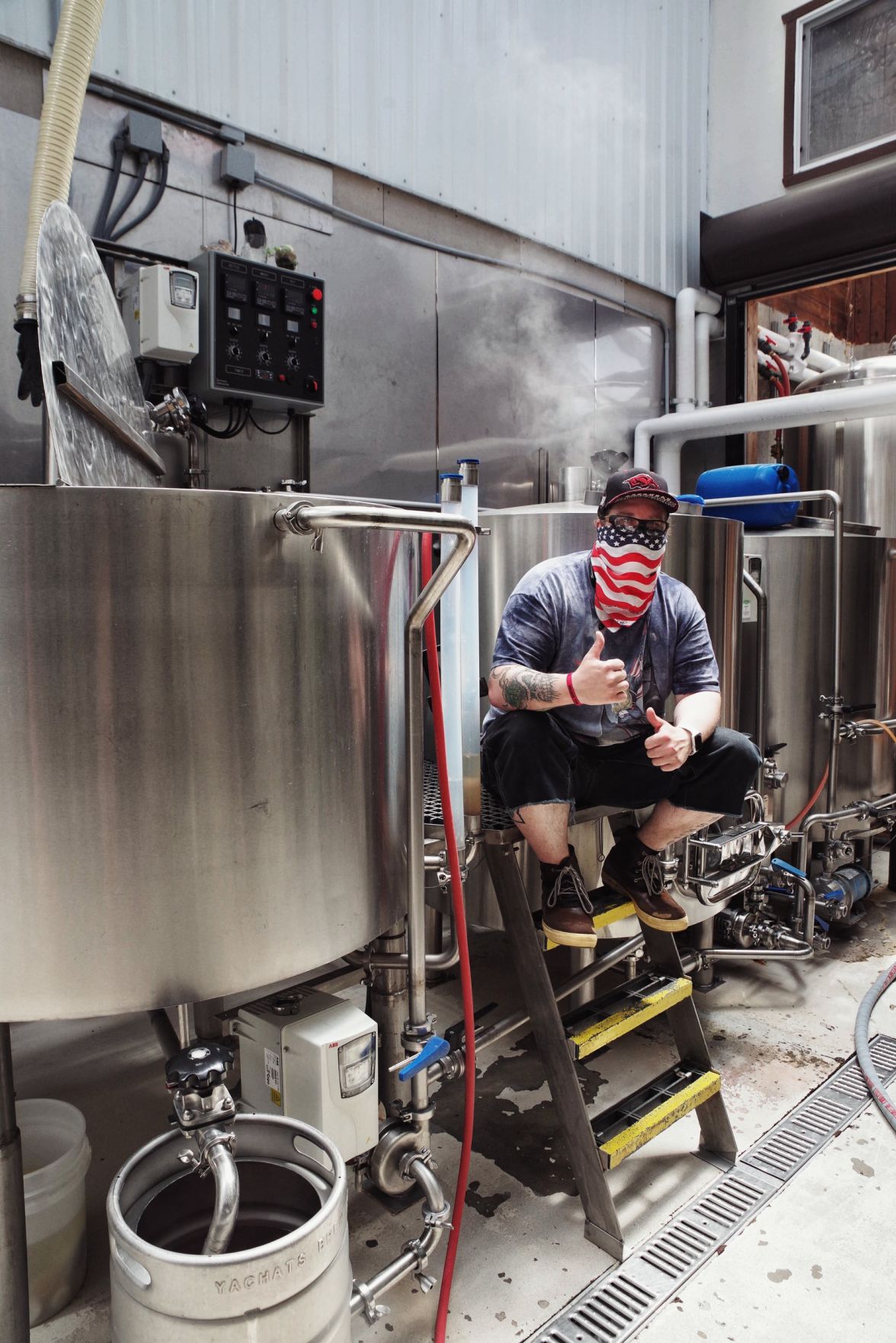 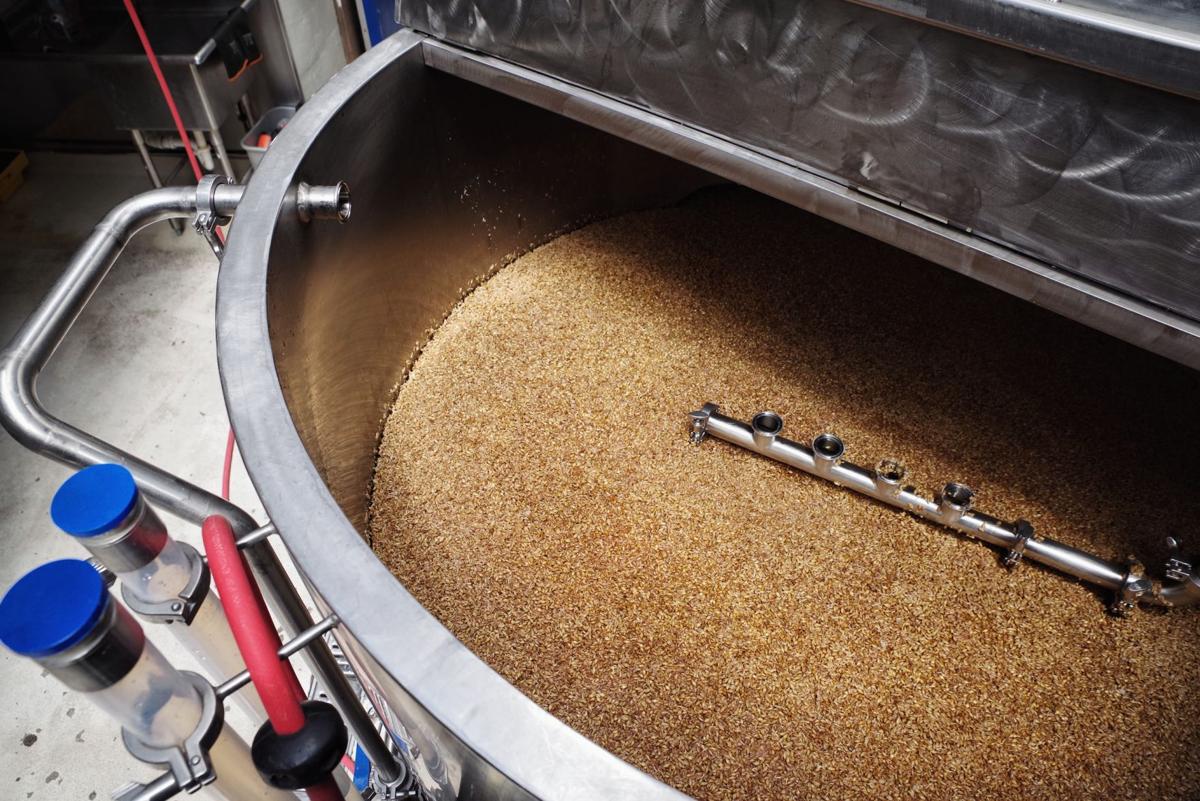 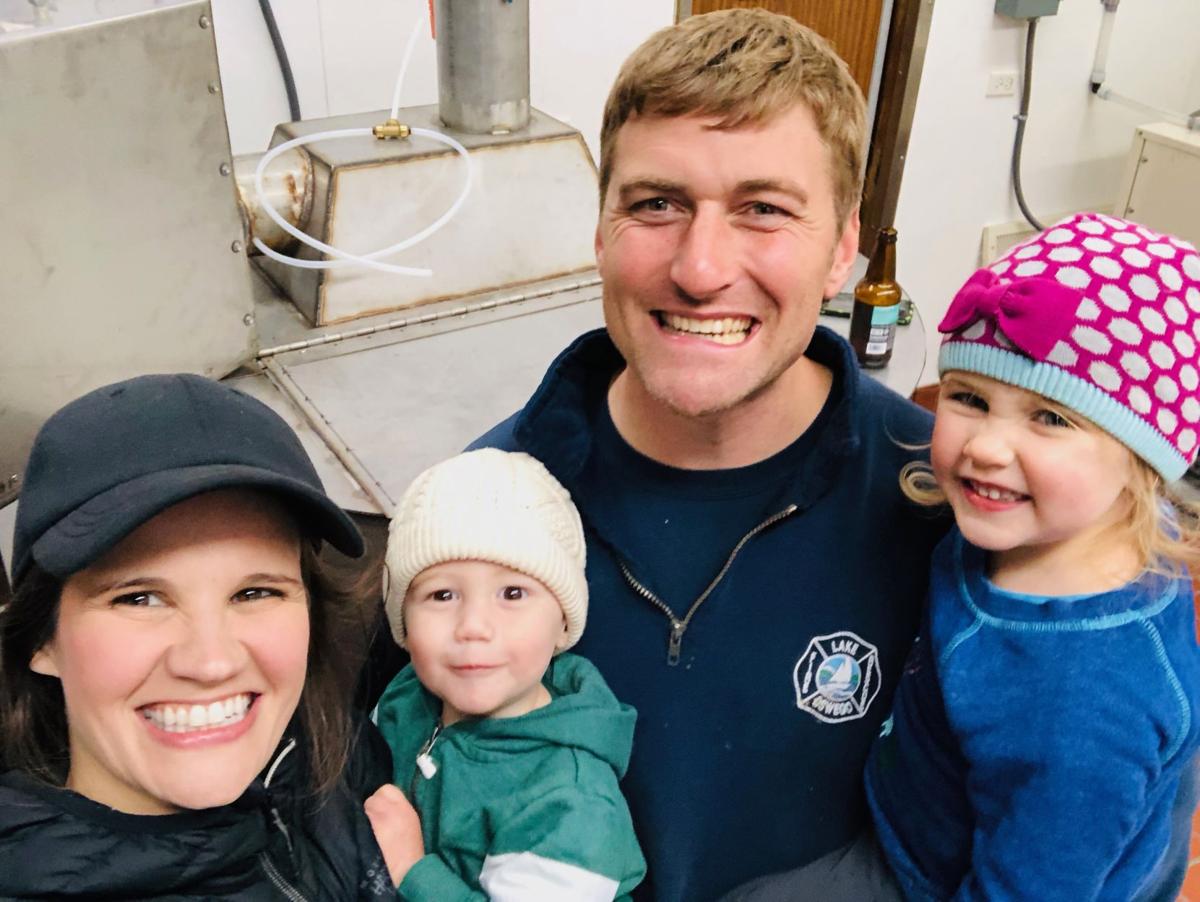 Suds for a good cause.

A local firefighter and a registered nurse have teamed up with Yachats Brewing to make a special batch of barley pop (also known as beer) to benefit local First Responders. When they’re not on the job or raising their two children, Jeff Gillies and his wife Alysha, have a unique way to spend time together.

Driven by a desire to find locally sourced ingredients for his home brewing hobby, Jeff realized there was a shortage of locally grown and malted barley. So, they worked with local farmers and learned the craft of transforming specialty raw grain into a building block of tasty beer. They formed Tiller Malt Company and now supply local brewers and bakers with craft malt. To learn more, visit tillermalt.com.

Yachats Brewing’s restaurant/taproom features 30 taps, including 15-20 of their award-winning beers and house made probiotic beverages. To learn more, visit yachatsbrewing.com.

"First Responders have kept us safe, now it’s our duty to repay them," said Gillham.

In collaboration with Tiller Malt Company, Yachats Brewing will donate 100 percent of proceeds from this beer to local First Responders affected by the COVID-19 pandemic. The proceeds will be distributed via grants from IAFF Local 1660 to help first responders with expenses resulting from the pandemic. Grant applications can be found at tillermalt.com.