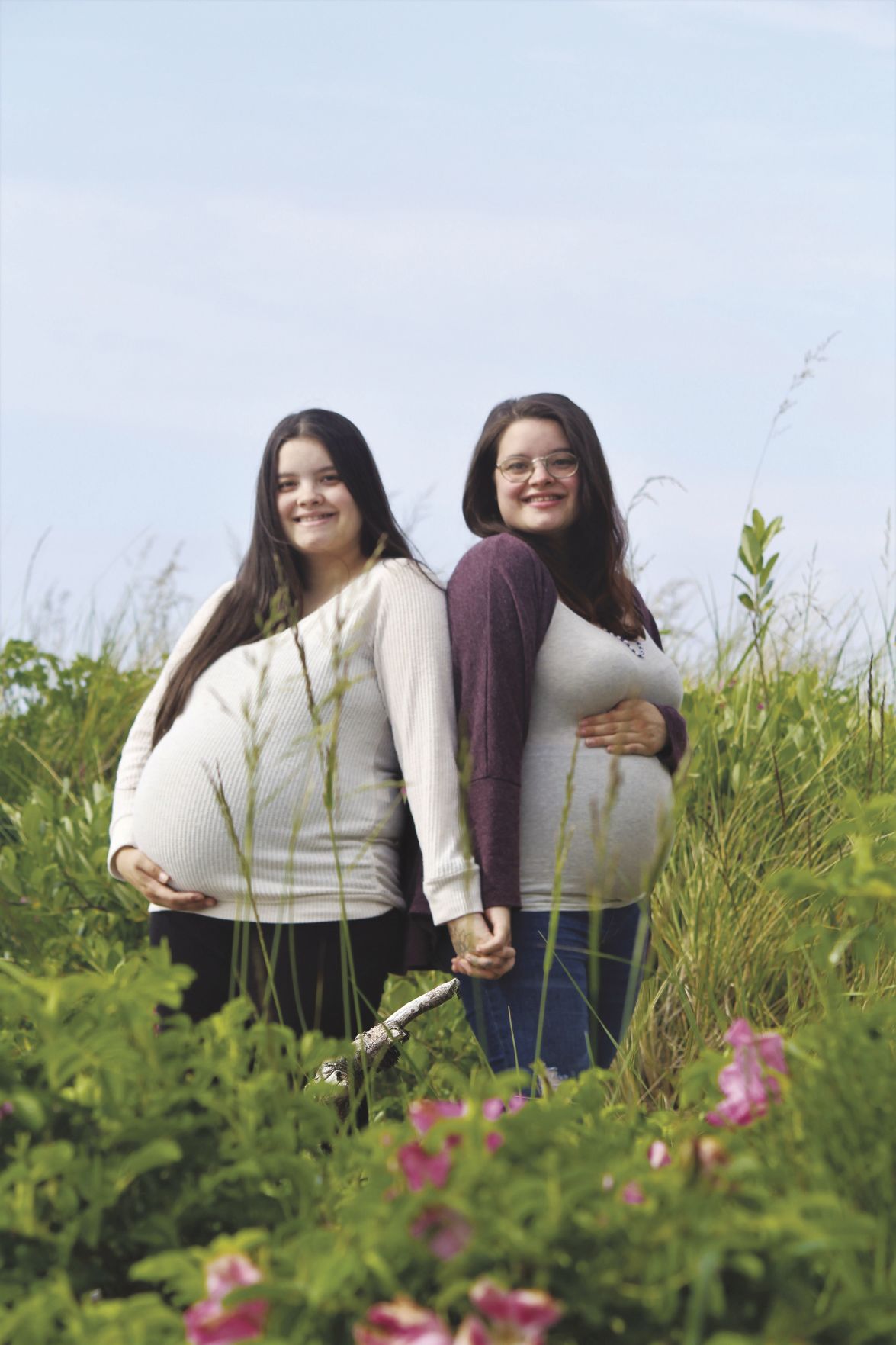 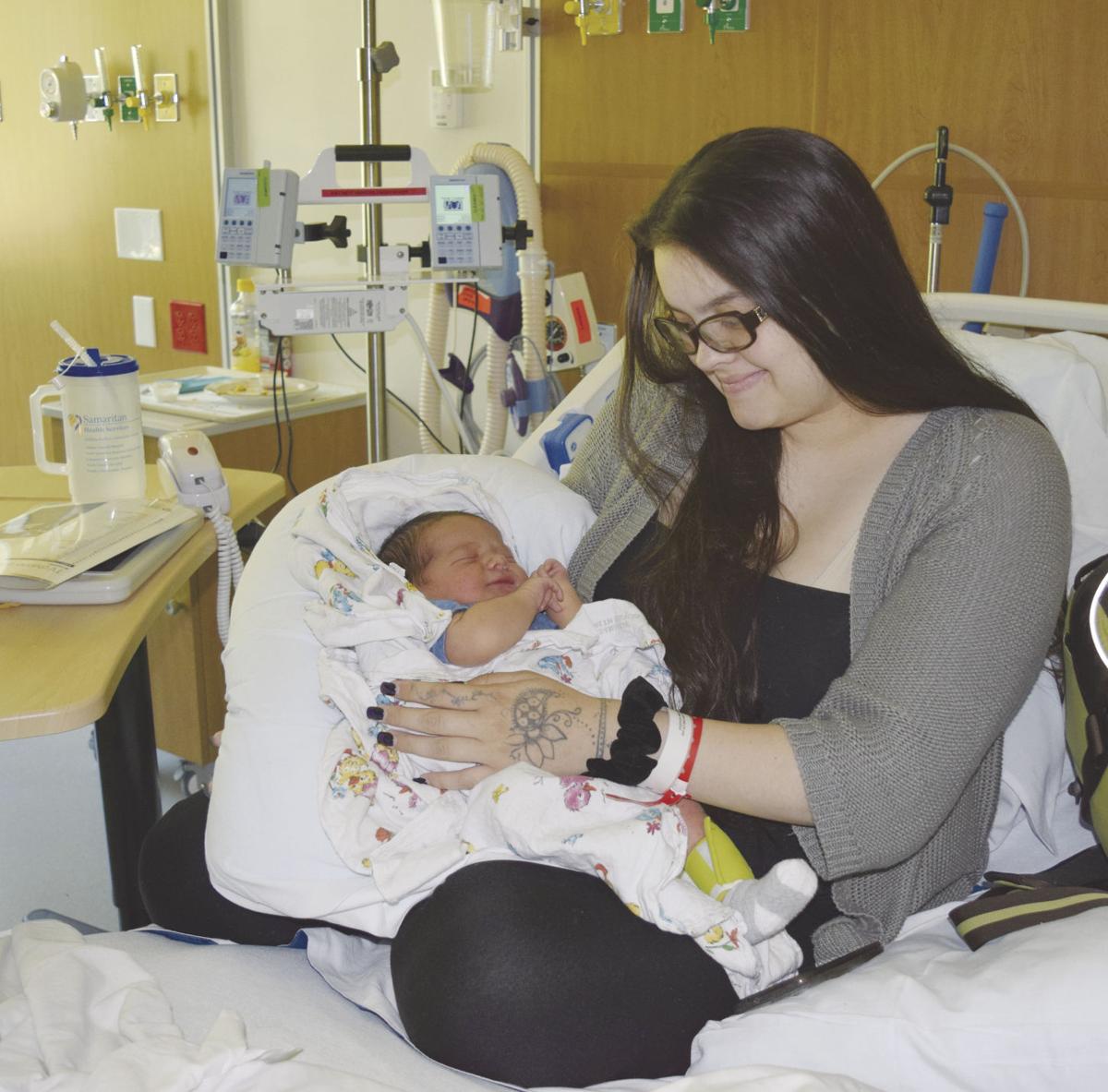 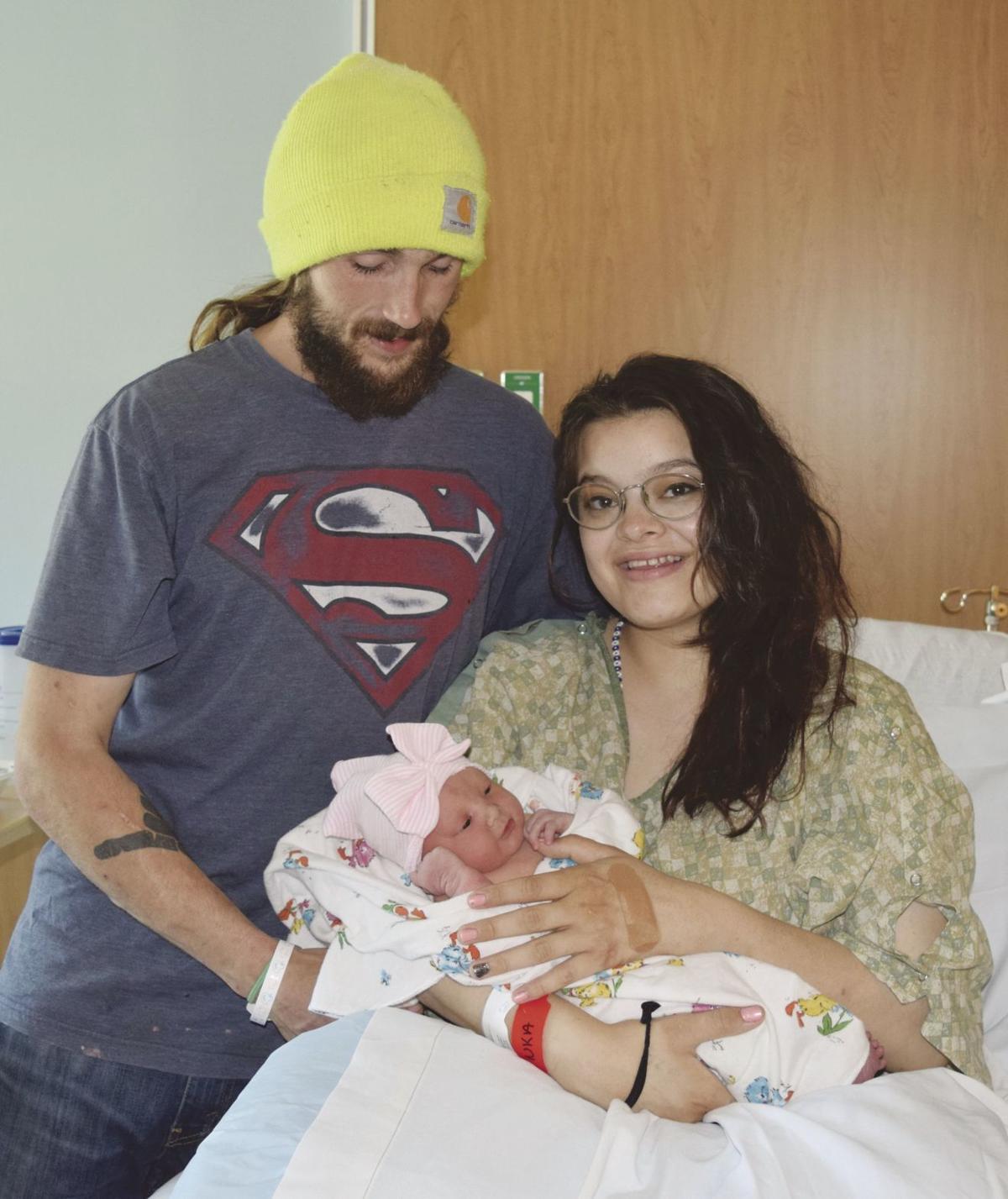 Twins often have a special connection that binds them closer than most siblings.

For twin sisters Tammy and Tracy King, this connection became even tighter when they had their babies within 23 hours of each other, at Samaritan North Lincoln Hospital’s Family Birthing Center.

Baby boy Christian West was first. He was welcomed by parents Tammy King and Lukeus West on Thursday, June 25, at 5:04 a.m. He weighed 9 pounds, 5 ounces and was 23 inches long.

Baby girl Mazie Phillips was born on Friday, June 26, at 4:01 a.m., welcomed by parents Tracy King and Matt Phillips. She weighed 7 pounds, 1 ounce and was 20 inches long. She is Tracy’s first child.

But this didn’t stop Tammy from tiptoeing from her hospital room just hours after giving birth, to peek in on her twin sister from a safe distance.

“It was cool to be pregnant together,” Tammy said, adding that it was a friendly competition from the onset. “When we both realized we might be pregnant, we decided to take a home pregnancy test together. But she was too inpatient and did it a day before me.”

While Tracy is six minutes younger than her “older” twin, she expected to deliver first. Tracy’s due date was June 20, compared to Tammy’s due date of June 28. With one sister hurrying up and the other waiting a bit, the twin moms almost managed to deliver on the same day.

Undoubtedly, the 2020-21 school year is going to look a bit different.