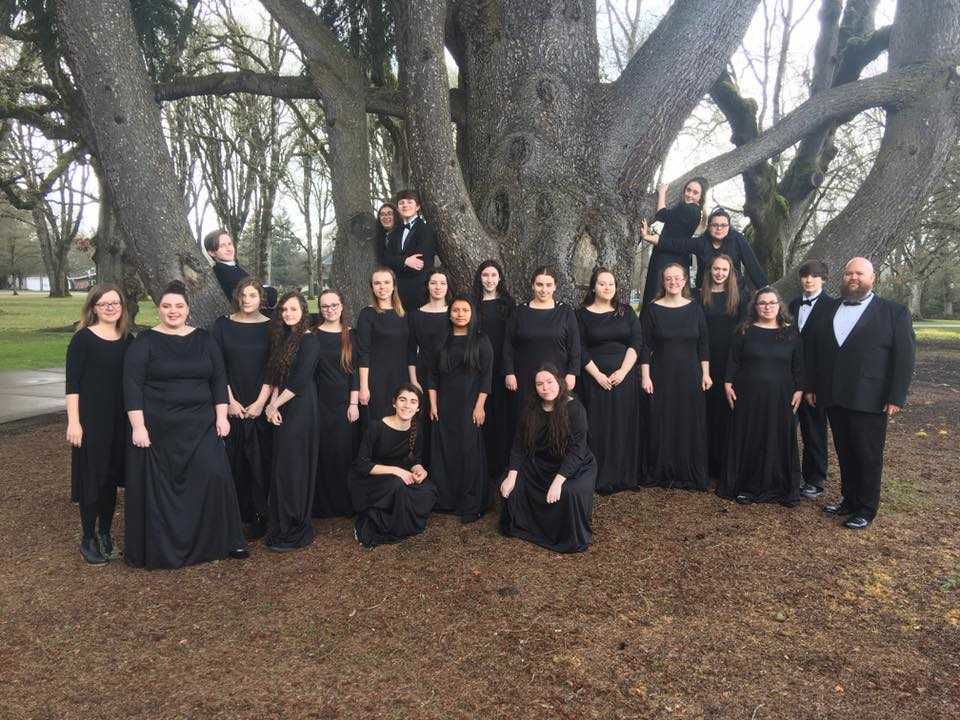 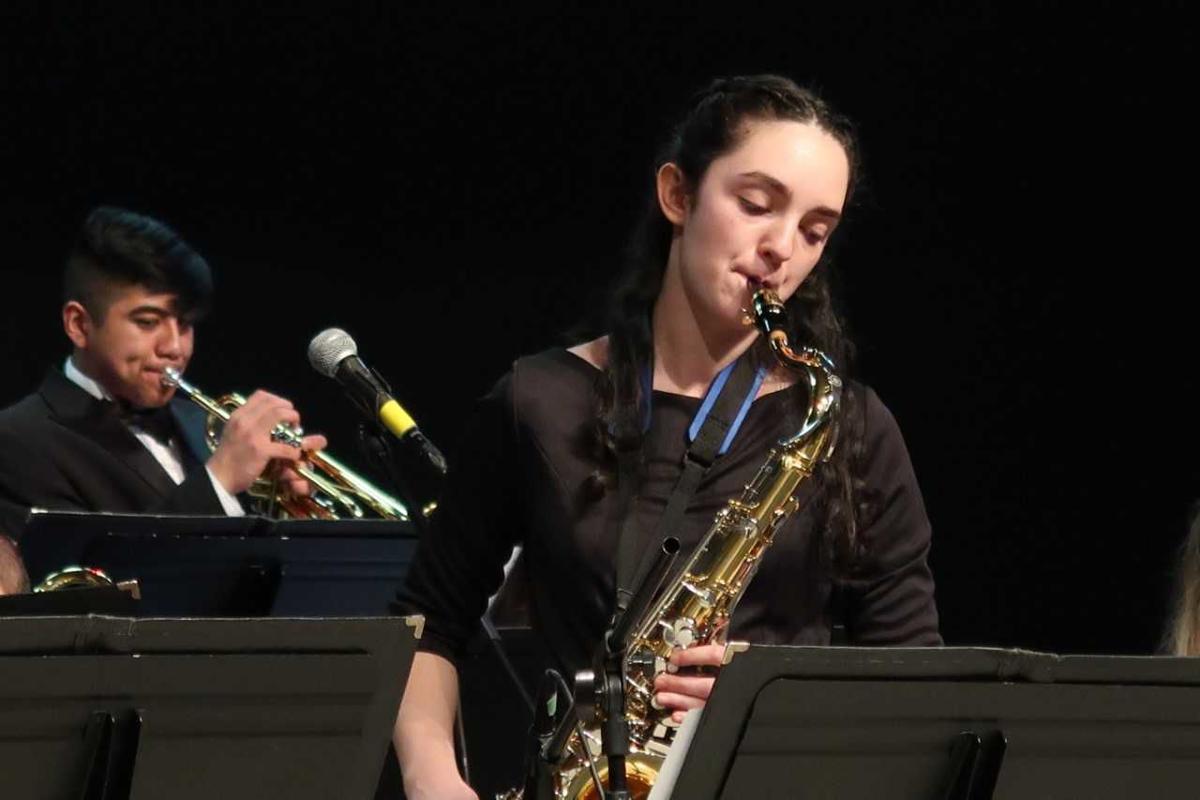 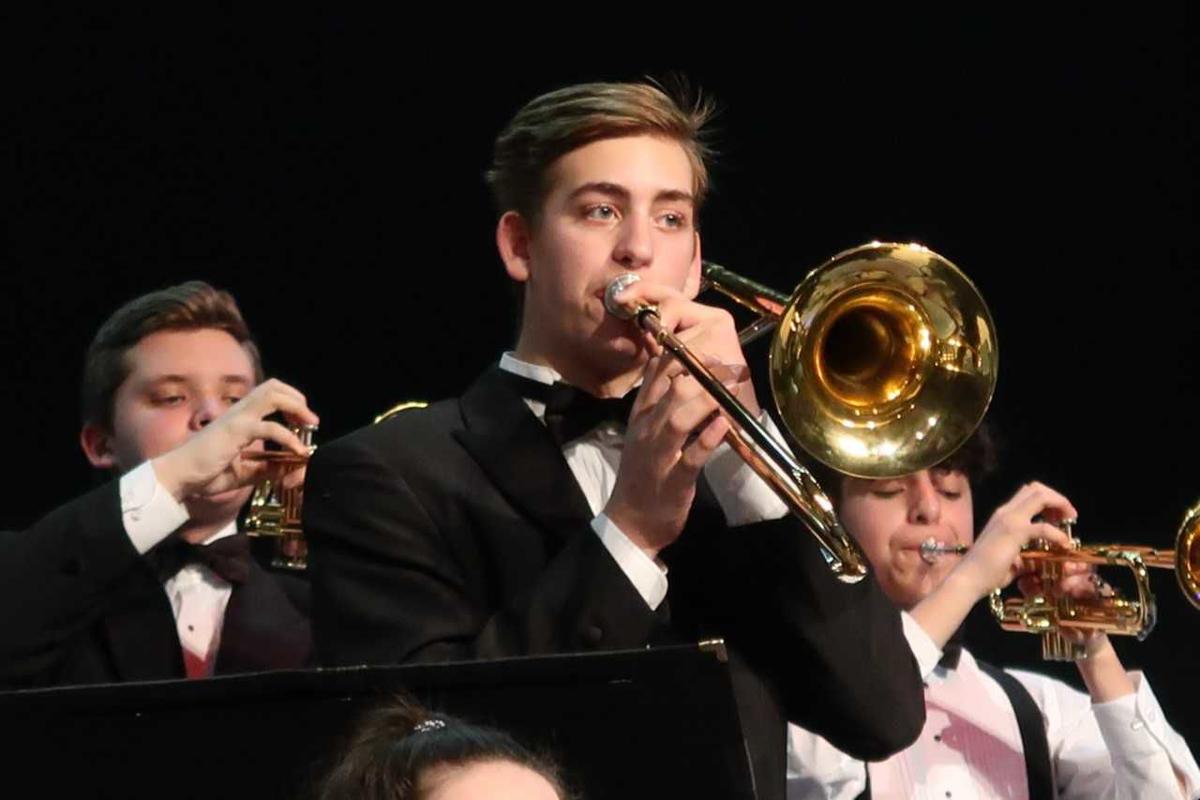 Just two years ago, Taft High School had never been to the state competition in choir or band according to band teacher Mike Freel. Now the Tiger symphonic band, jazz band and choir are heading to state for the second consecutive year.

Now in his second year as the Taft High band teacher, Freel said the program is growing bigger and better than ever.

“This year the program has grown, we’ve raised money and the community has donated money to get new uniforms,” Freel said.

The route to state was pretty seamless for both the bands this year as each won districts to earn an automatic qualifying bid. But for the choir, it wasn’t as easy. The choir earned a qualifying score at districts and were thrown into a tape pool. Those in the tape pool have to send in a recording to another set of judges outside the state and they rank them and choose which schools go to state.

“We get re-judged and it’s kind of scary to have to wait and see your fate,” Freel said. “I didn’t know if we would make it or not but we did and we are excited.”

The bands will be highly ranked going into the state competition and the jazz band, which placed second last year, will be in the running for a state title. Freel has high hopes for all three groups.

“Last year the jazz band was second in state and the other two groups didn’t place in the top five,” Freel said. “This year I’d like to see all three groups place.”

Freel has been an integral part of the Taft band resurgence since he came to Lincoln City from Portland two years ago. He started at the sixth grade level, where the school instilled the mandatory sixth grade band for students thanks to the Studio 2 School grant.

But unfortunately the $250,000 grant has run out and Freel has helped start a non profit group called Music is Instrumental to help gather the necessary funds to keep the music program thriving.

“We raise money to buy instruments because barely any students here own their own instruments,” Freel said. “We’ve already raised $30,000 this year, but our goal is $60,000 because we want to buy 50 new instruments and that would be a down payment on those.”

The band and choir will also be receiving some help from the Salishan Summer Concert Series starting at the end of May. Freel said during the 10 free shows at Salishan, the Taft band will be given five percent of the food and beverage profits, which could fund Freel’s whole program.

Not only has Freel helped raise money for the Taft music program, but he has also sparked the interest of many of the students to stick with band, which is why most of the band this year is comprise of ninth graders that were in the sixth grade band that Freel taught when he arrived. And having such a young band will bode well for their future success.

“We are going to continue to be strong and get stronger,” Freel said. “I’m competitive so we practice more, we have more competitions and we have a mandatory pep band.”

The OSAA State Championships are set for April 29 at Oregon State for the choir, May 8 at Oregon State for the symphonic band and May 18 at Mt Hood Community College for the jazz band. Whether or not the young musicians bring back any hardware or not, Freel is proud of the effort the kids have shown this year and is proud to be apart of such a great community.

“The students are really doing outstanding work and have been all year,” Freel said. “I feel pretty lucky to be out here and be apart of this program.”

The News Guard continues to receive viewer photos showing the beauty around us through our Coast Moments. We add each to our online photo galley.