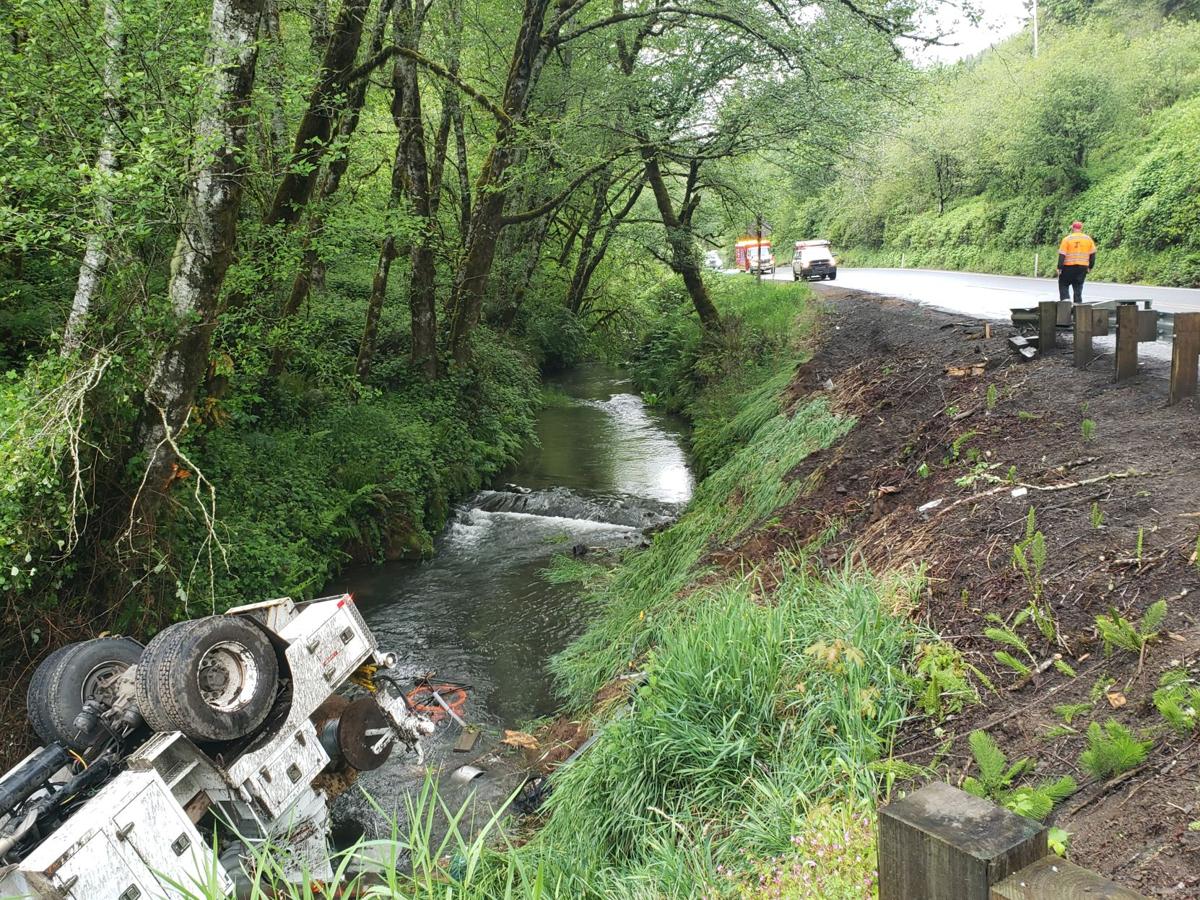 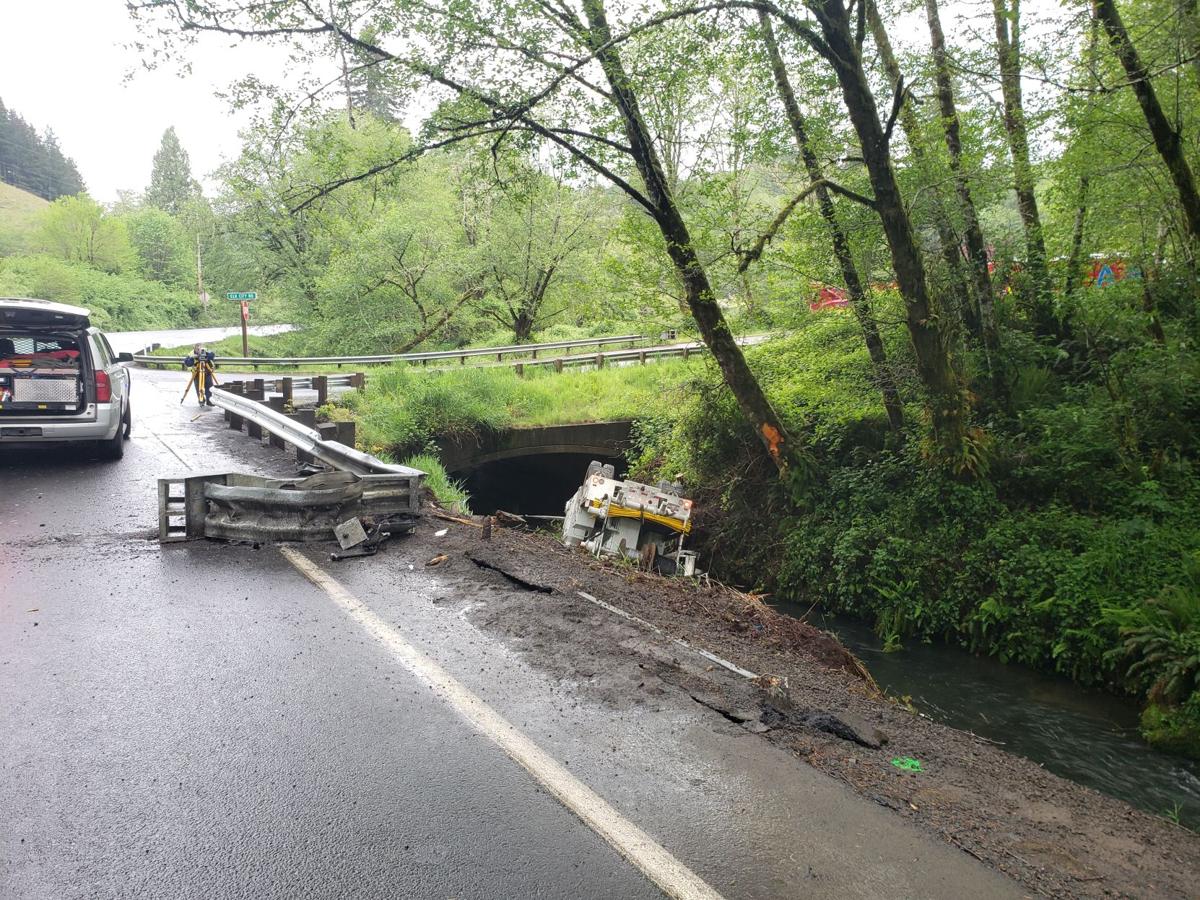 On Wednesday, May 13, 2020 at approximately 3:12 P.M., Oregon State Police Troopers and emergency personnel responded to the report of a single vehicle crash on Hwy 20 at Elk City Road.

Preliminary investigation revealed that a Freightliner Utility truck, operated by Patrick Goddard, 23, of Eugene, was traveling eastbound on Hwy 20 when it left the roadway, went through a guardrail, and landed up-side-down in a nearby waterway.

The passenger, Jason Landry, 42, of Eugene, was transported to Good Samaritan Hospital in Corvallis.

City of Depoe Bay plans to reopen some facilities

At the May 12 Depoe Bay City Council Special Meeting, the council moved to open three separate city facilities that were closed due to COVID-1…