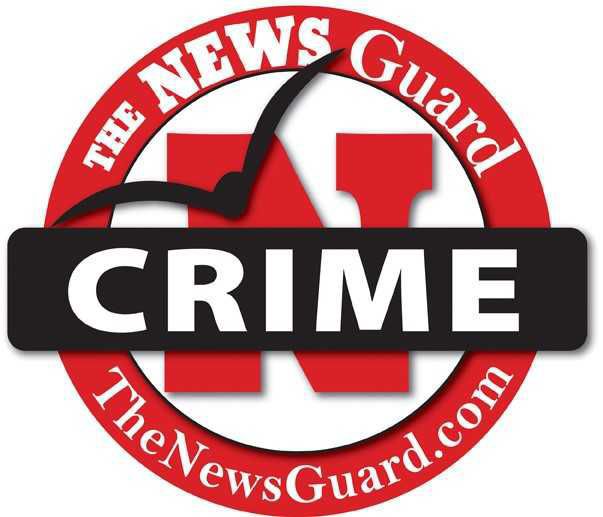 On Oct. 2, at approximately 10:22 p.m., Lincoln County Sheriff’s Deputies were dispatched to a possible burglary at a vacation rental in the 4000 block of NE East Devils Lake Rd.

The caller reported the keys to her vacation rental had been stolen in the Portland area earlier in the week and she now believed the residence to be occupied.

Deputies, assisted by the Lincoln City Police Department and Oregon State Police, responded to the residence and located a stolen Porsche SUV in the driveway. Deputies and officers surrounded the residence and gave verbal commands for the occupants to exit.

Sarah Marie Brausen, 34, of Beaverton, exited the residence and was found to be in possession of the caller’s identification and credit cards.

Assisted by LCSO K-9 Bonni, deputies searched the residence for other suspects.

Anthony Troy Brausen, 36, also of Beaverton, was located in the basement and taken into custody without incident. Sarah and Anthony Brausen were found to be in possession of several identity documents belonging to other victims, burglary tools, document counterfeiting equipment, numerous purses and suitcases and a handgun.

The investigation is on-going, and the Lincoln County Sheriff’s Office will be working with Portland area police agencies to identify additional victims.

Anyone with information related to this case is encouraged to call the Tip Line at 541-265-0669.

Artist’s Studio Association crowns their Artist of the Month

The Artist’s Studio Association in Lincoln City recently announced that Ron Yasenchak was their Artist of the Month for October.

Tip of the Week: Scammers posing as IRS

Tip of the Week: Scammers posing as IRS