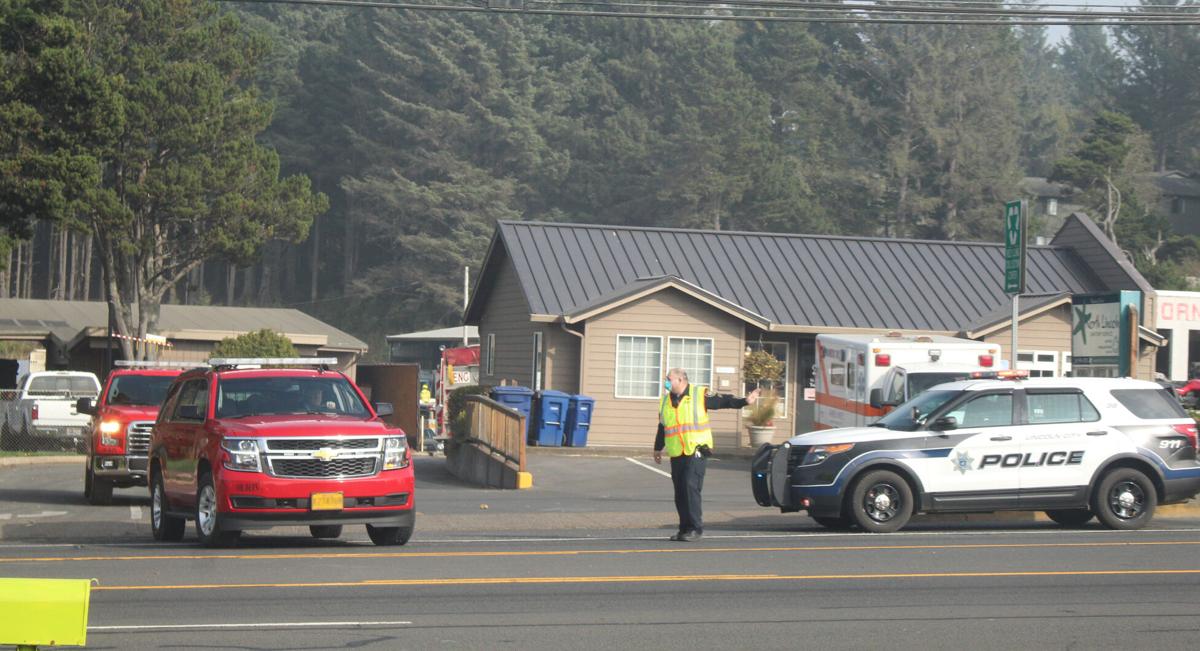 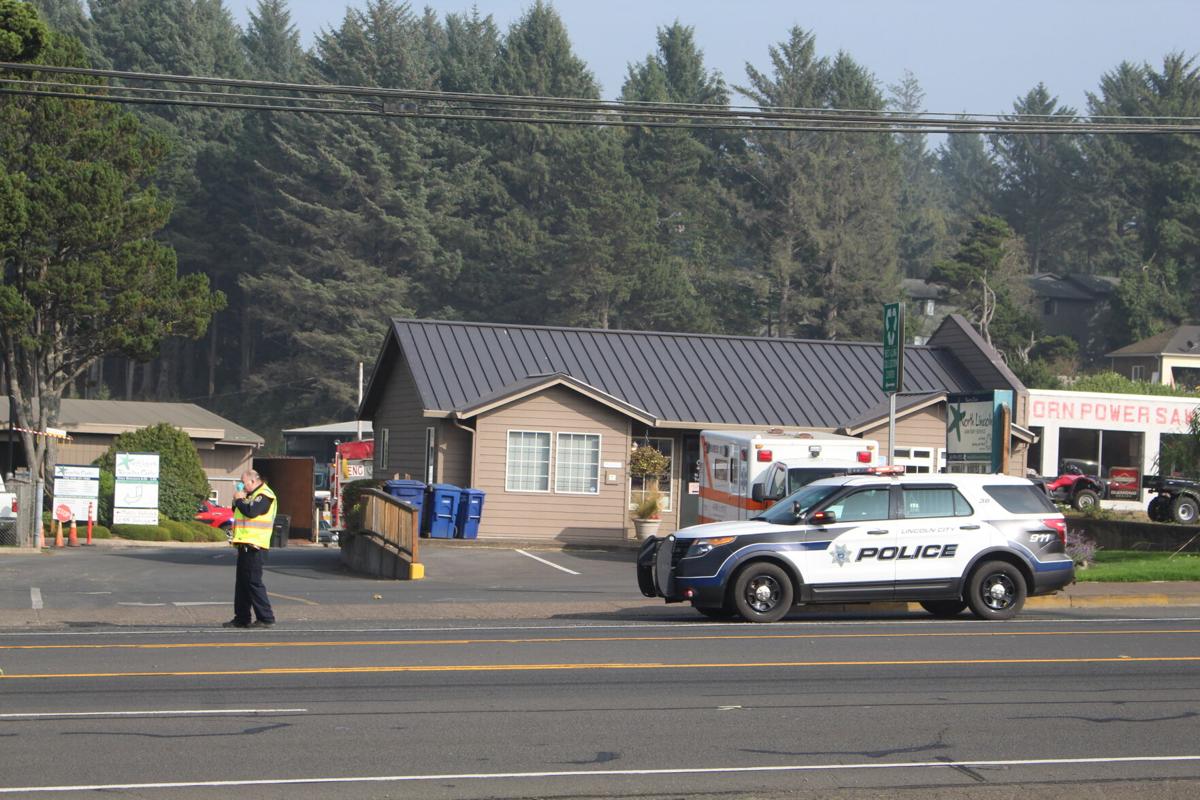 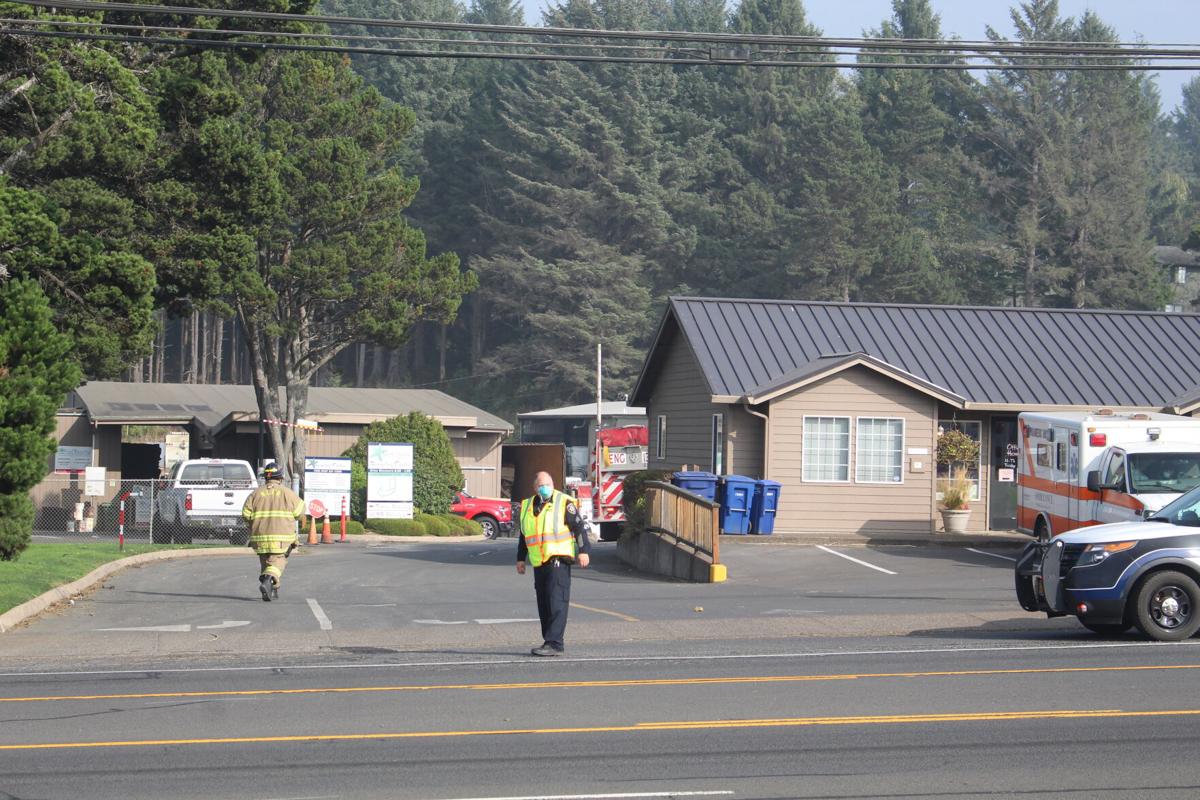 The likely cause is from a Lithium Ion battery being disposed of in the compactor, NLSS staff said today.

“We would like to take this opportunity to remind customers, Lithium Ion batteries pose a large risk of fire,” NLSS staff said in a Facebook post. “The garbage industry has seen a substantial increase in facility and garbage truck fires relating to improperly disposed of Lithium Ion batteries.”

“We give both NLFR and LCPD a huge high five for their professionalism, prompt response and the difficult job they do! Thank you NLFR and LCPD from the NLSS Family,” staff said.

Lithium Ion batteries have tiny metal fragments that float in liquid. The contents of the battery are under pressure, so if a metal fragment punctures a partition that keeps the components separate or the battery is punctured, the lithium reacts with water in the air vigorously, generating high heat and sometimes producing fires. NLSS currently does not have a way of recycling Lithium Ion batteries and are researching on how they can implement a program to accept them.

A milestone was reached for firefighters on the Echo Mountain Complex yesterday, Sept. 14. 100 percent of the control line was completed on bo…

Did you evacuate during the Echo Mountain Complex fire?