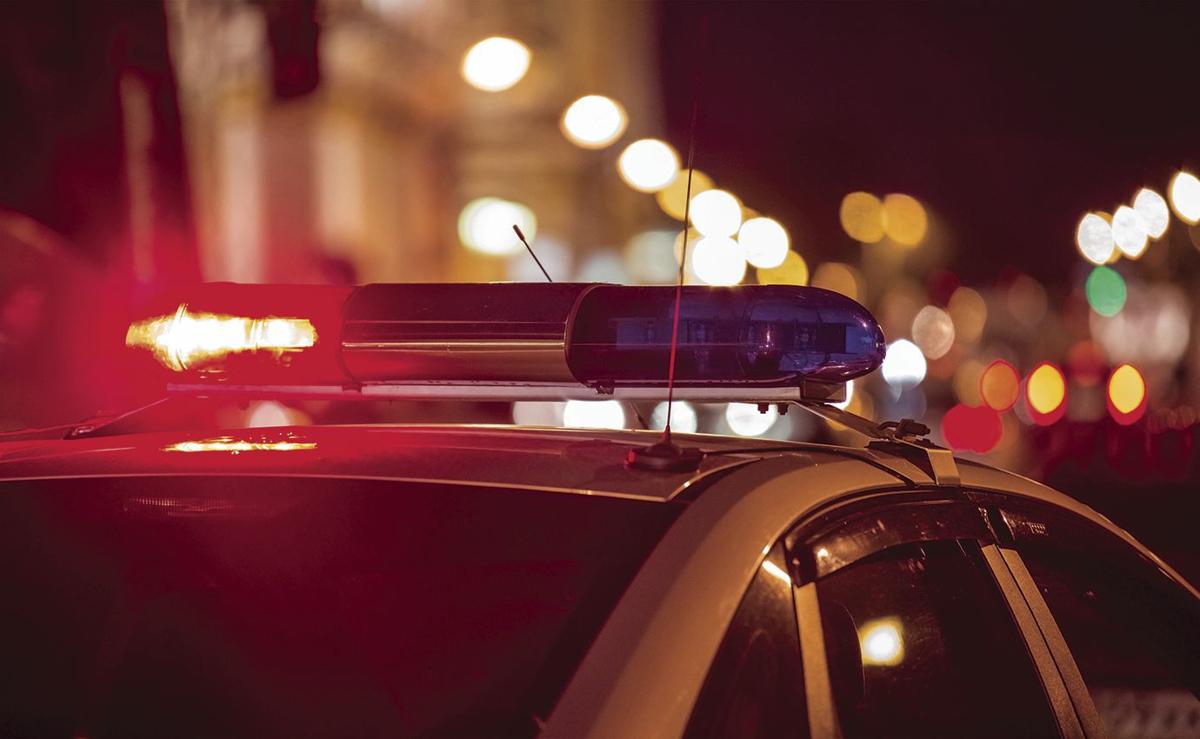 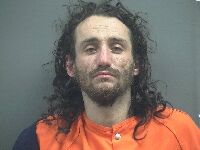 On Feb. 2, at 9 p.m., Newport Police Officers contacted a male and female who were reportedly involved in a possible domestic disturbance in the area of NW 25th St. and NW Oceanview Dr. in Newport.

The subjects were uncooperative with law enforcement and provided conflicting statements. It was determined there was no crime at this time and the subjects left the area on foot.

Officers later identified an unoccupied vehicle the subjects were associated with was reported stolen from the Portland area. The stolen vehicle was seized and towed to a storage facility.

At midnight on Feb. 3, a Newport Officer attempted to stop a motorhome for a traffic violation in the area of NW Oceanview St./NW 25th St. in Newport. The occupants of the motorhome were later identified as the couple contacted by Newport officers earlier in the evening. The driver failed to pull over and sped off.

The driver drove erratically, swerving across the lanes of travel. The vehicle drove to Hwy 101 and traveled north. Officers continued to pursue the motorhome north on Hwy 101 with lights and sirens. The driver continued driving erratically and traveled at speeds from 30 mph to 60 mph. Traffic was very light and continuously monitored for safety concerns.

A Lincoln County Sheriff’s Deputy successfully deployed “spike strips” at Hwy 101 near Fogarty Creek Park. When the Deputy prepared the “spike strips”, the driver of the motorhome purposefully swerved toward the Deputy, narrowly missing him.

The motorhome traveled a short distance further and came to rest on a side street in Lincoln Beach, about 14 miles from where the pursuit began.

Two subjects fled from the motorhome, running through the yards of area homes. Officers chased the fleeing subjects on foot and caught one of the subjects, identified as Aurora Alexandra Matta, 32, of Portland. She was detained in handcuffs by officers. Matta was confirmed as the female contacted by Newport officers earlier in the evening.

The other subject was not immediately located. Officers from the Newport Police Department, Lincoln County Sheriff’s Office and Oregon State Police established a perimeter of the last known area of the subject.

Lincoln County Sheriff’s Office K9 Deputy Akin and his K9 partner Ghost responded to assist. After a short search, K9 Ghost found the subject hiding in a private yard a short distance away from the motorhome. The male was identified as Vernon Brock Heaps, 31, of Portland. Heaps was confirmed as the male subject with Matta contacted by Newport officers earlier in the evening.

Heaps was arrested for Reckless Endangering, Eluding a Police Officer, Reckless driving, Possession of a Stolen vehicle, giving False information and Criminal Mischief. He was lodged at the Lincoln County Jail.

Matta’s involvement in the stolen vehicle case is under continued investigation.

The Newport Police Department was assisted by the Lincoln County Sheriff’s Office and the Oregon State Police.