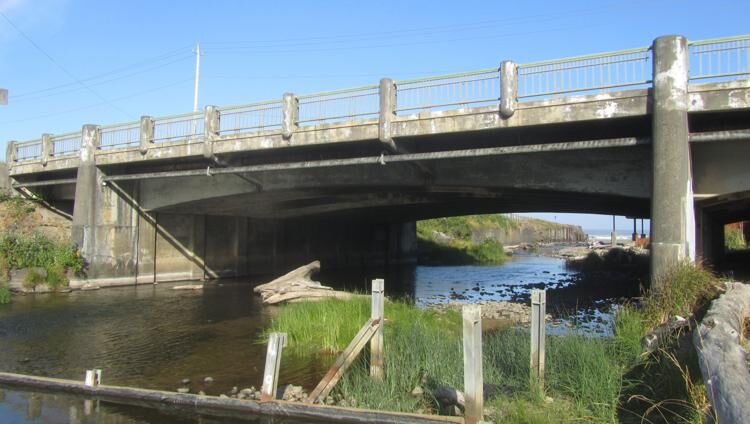 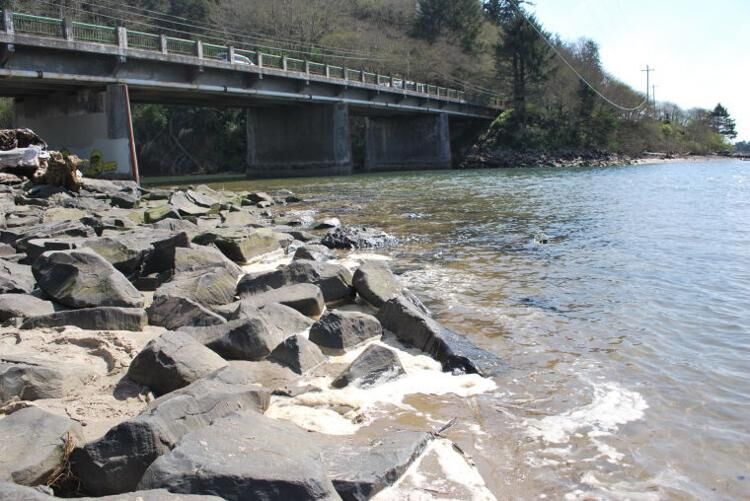 Paving, striping and sidewalk overlay have yet to be completed at the Schooner Creek Bridge in Lincoln City.

Paving, striping and sidewalk overlay have yet to be completed at the Schooner Creek Bridge in Lincoln City.

Improvement projects at the D River and Schooner Creek Bridges are slowly wrapping up.

Oregon Department of Transportation Public Information Officer Angela Beers Seydel said the two projects began in early October of 2018 and the majority of the work is expected to be done by the end of June and completed by November.

“We’ll still need to do several nights of paving around each of them, and take another few nights installing protective overlays on the bridge decks, but that probably won’t be done until the fall,” she said. “There are noise and traffic adjustment restrictions on what can be done in July and August. We don’t want to disrupt tourist season.”

Beers Seydel said there will not be any major traffic delays as the bridge projects wrap up.

“Occasionally lanes will be closed at night, typically for one night only,” she said. “There will be no daytime traffic impacts. We want travelers to be able to get through with as little delay as possible.”

The work is one of a series of bridge cathodic protection projects along the coast. Each is designed to keep the structure in service for years to come.

According to Beers Seydel, the projects have taken extensive time because:

•  D River had extensive damage that could only be repaired in small segments to maintain the structural integrity of the bridge.

•  Zinc anode application can only be done during specific environmental conditions, and the weather changes frequently on the coast.

•  Establishing the electrical continuity can be difficult and tedious, but it is essential.

“The projects are federally funded, recognizing the importance of maintaining and protecting our bridges,” Beers Seydel said. “The overall contract was for three bridges, including Siltcoos River Bridge, south of Florence. The overall cost for planning and construction was $11.782 million. Looking at the three bridges, the cost of each has been $3,324,344 for D River, and $2,613,276 for Schooner Creek.”

The remaining work at the Schooner Creek bridge includes: