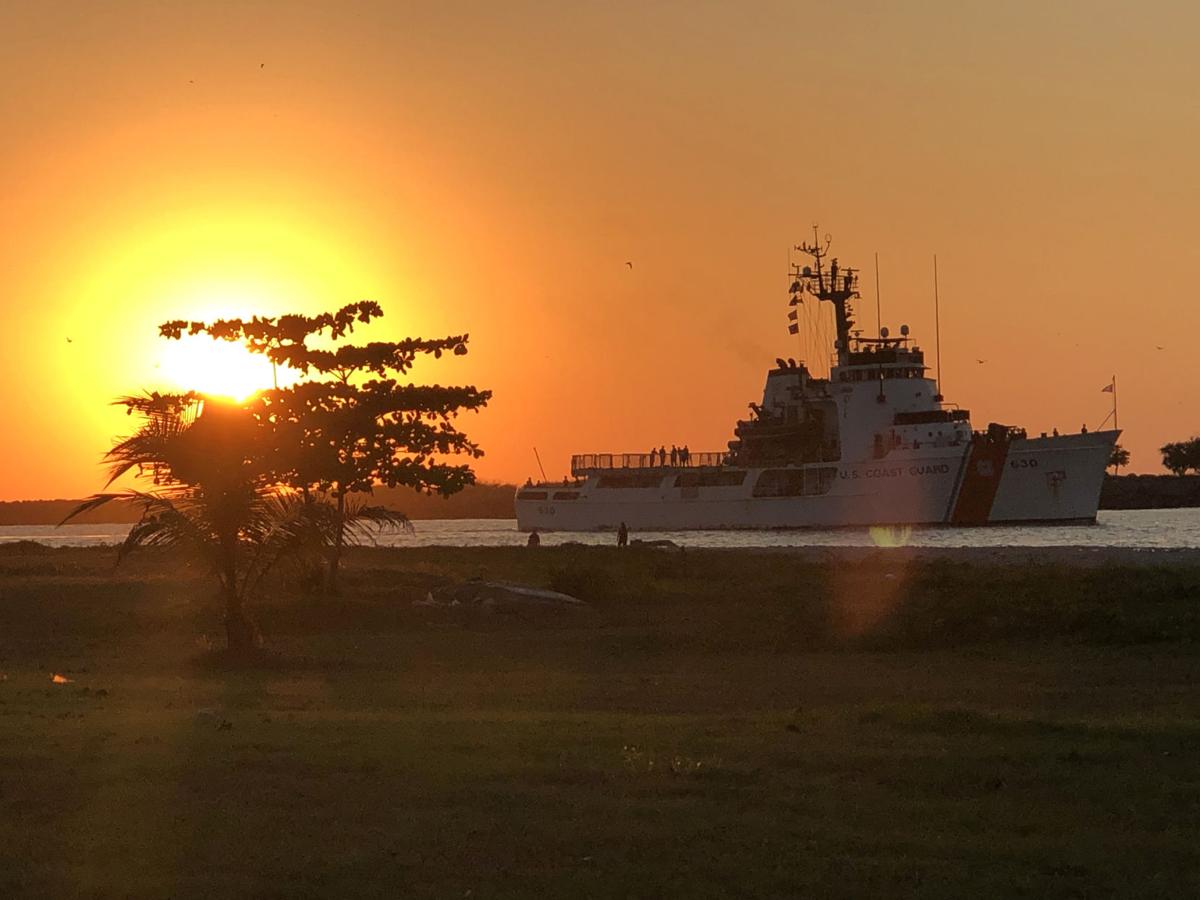 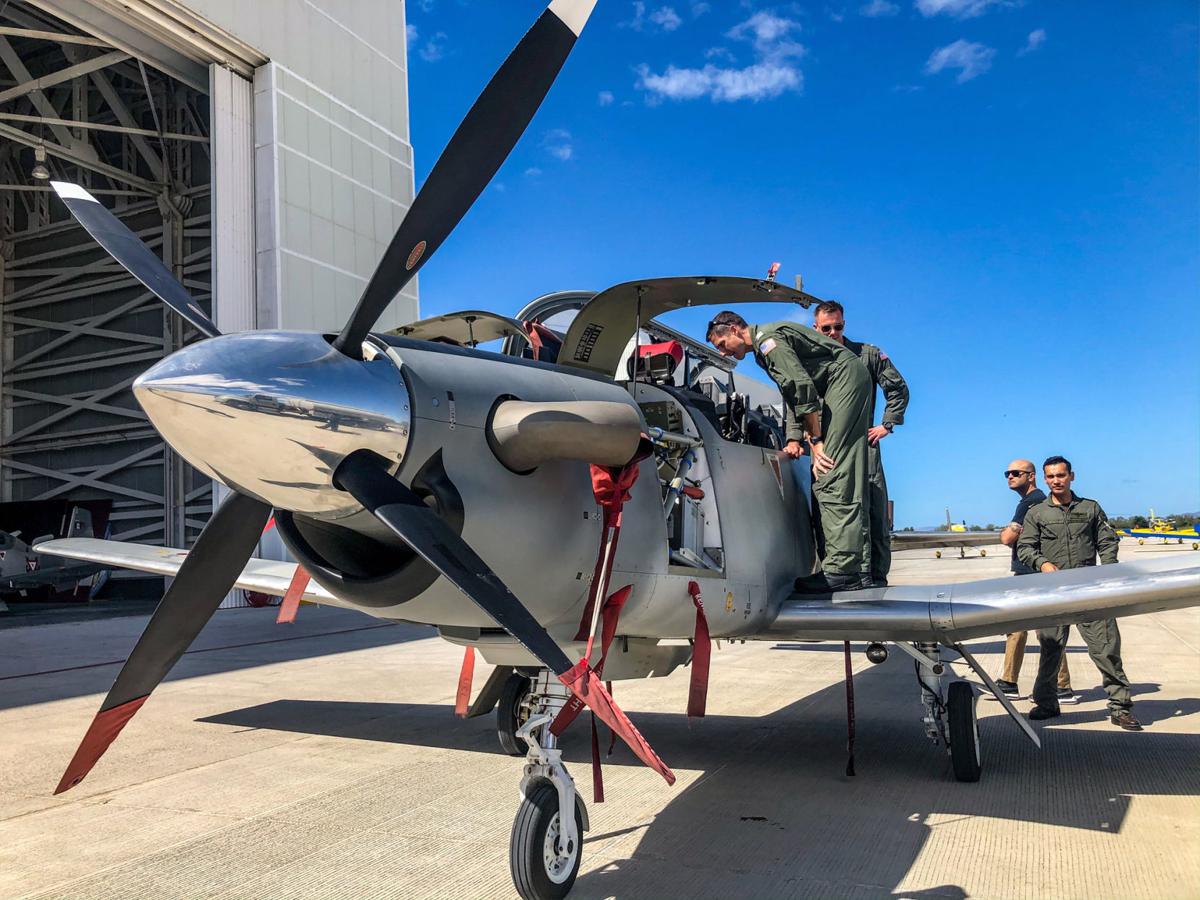 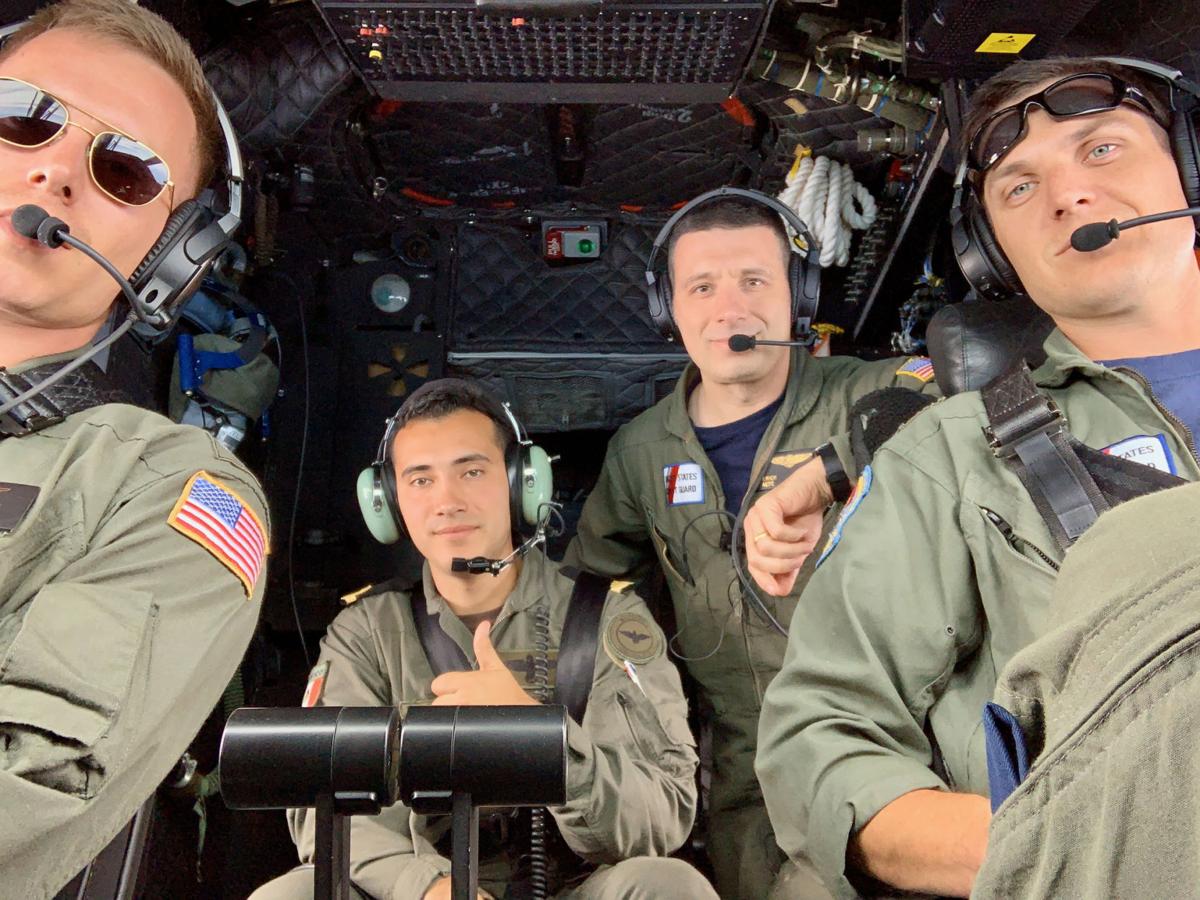 The crew patrolled international waters off the coast of Mexico to disrupt the flow of illicit narcotics and migrant smuggling in the region.

NAMSI is a tri-national effort by forces of the United States, Canada and Mexico to improve mutual capacity for operational coordination. The three-day exercise focused on enhancing information sharing and integrating capabilities of Canadian, U.S. and Mexican maritime forces during at-sea counterdrug interdiction operations.

“It was a great experience to participate in and be a part of such a culturally diverse operational exercise,” said Petty Officer 2nd Class Cristina Hickey, a Spanish translator and Alert crewmember. “I thoroughly enjoyed conversing in Spanish with my foreign counterparts and learning more about their missions.”

"I’m proud of the hard work that our crew put into our Eastern Pacific patrol,” said Cdr. Tyson Scofield, Alert’s commanding officer. “I am especially proud of the professionalism that the crew showed during our joint exercises with the Canadian and Mexican navies. They displayed a high level of skill while demonstrating counter narcotics interdiction techniques and during the shipboard launch and recovering of a Mexican helicopter for the first time.

"Most importantly, our crew created personal and professional relationships with their North American peers, which will help to counter the flow of illegal narcotics into all of our countries.”

Over the course of a week, large gatherings were banned, sports were effectively shut down and schools and businesses continue to close, court…

Oregonians will continue to receive increased food benefits in August