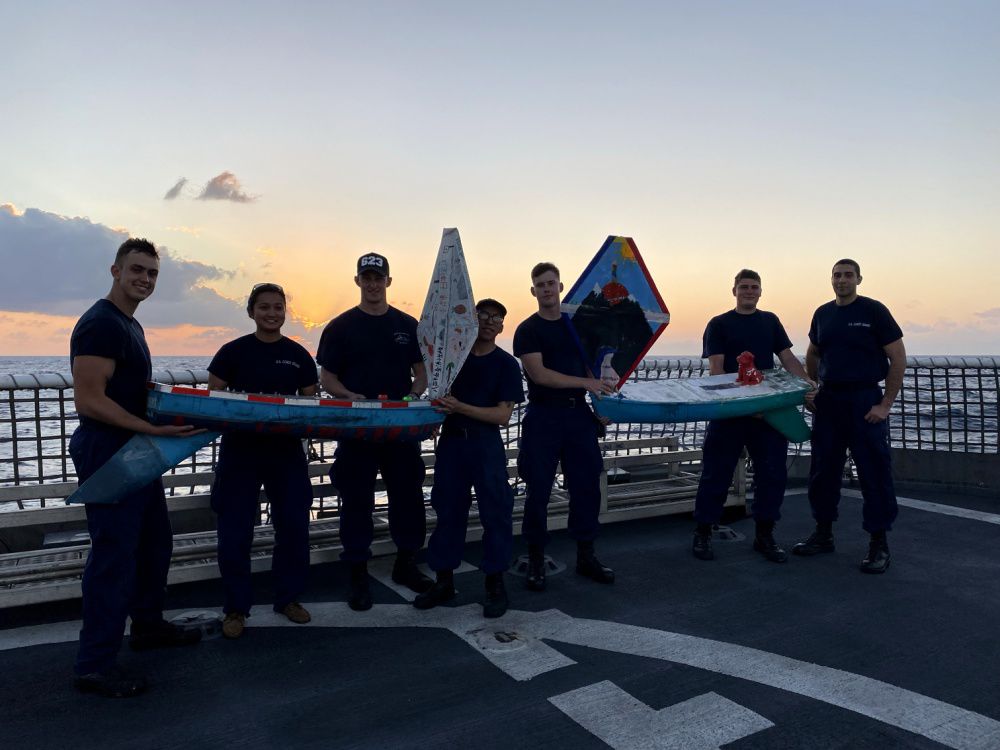 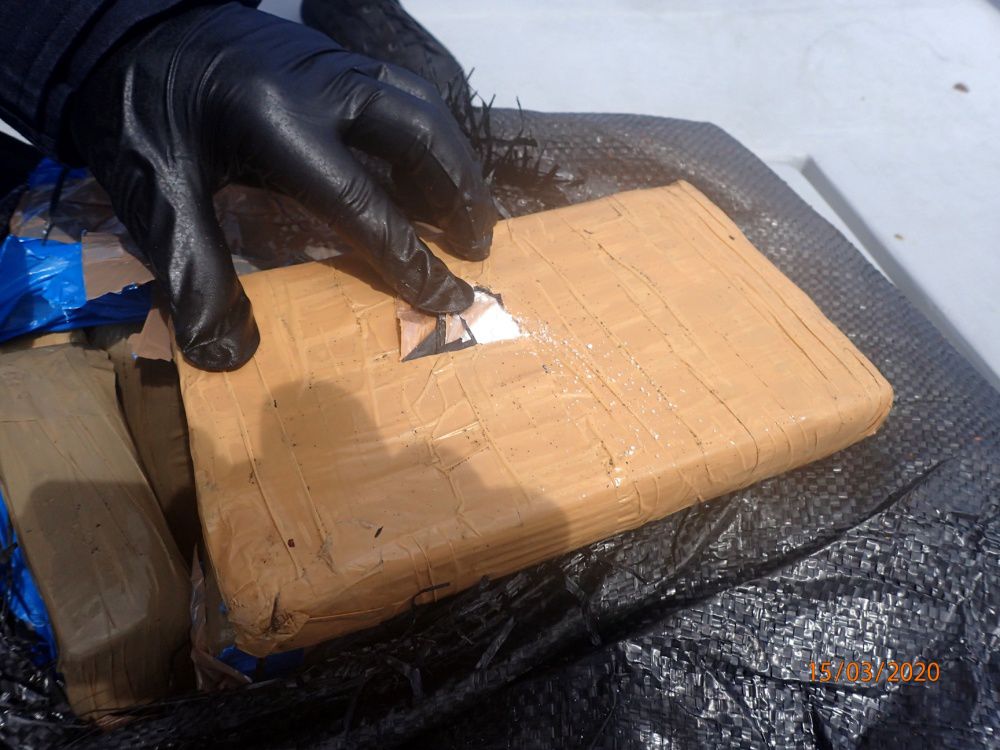 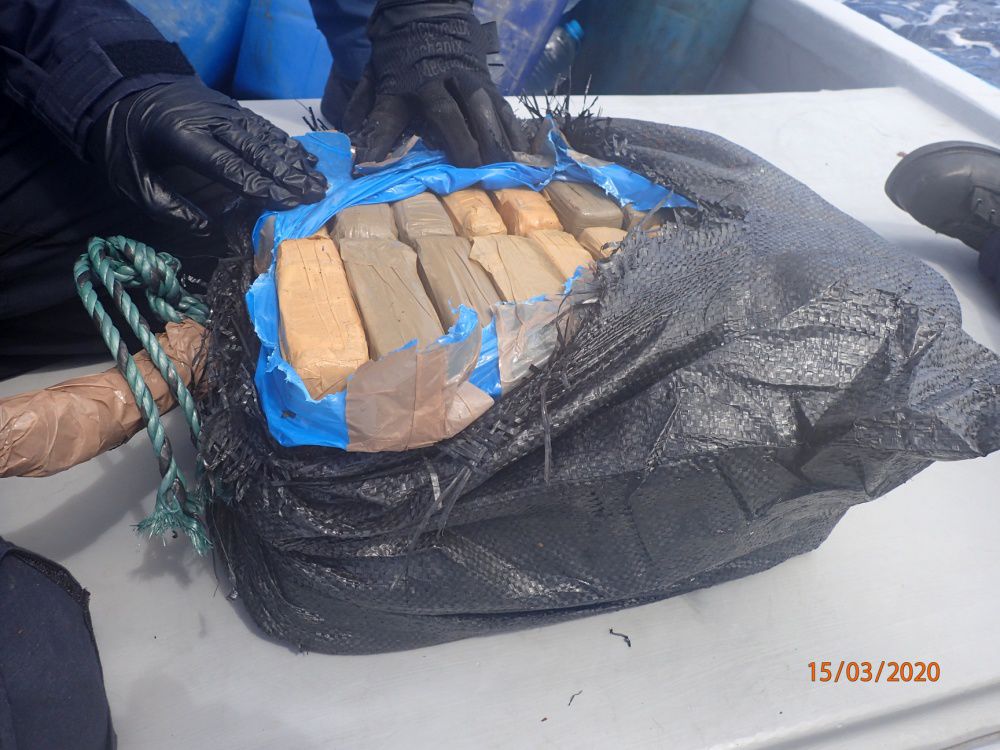 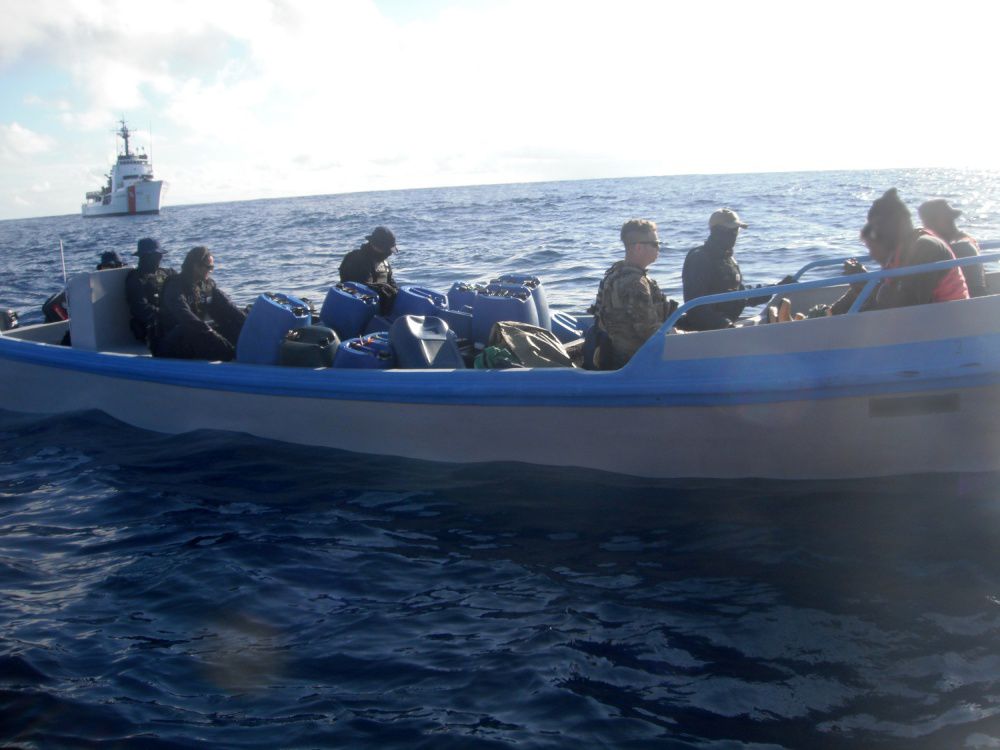 The cutter intercepted and boarded five suspected smuggling vessels, including one go-fast-style panga, while patrolling international waters off the coasts of Mexico and Central America. Steadfast’s crew apprehended three suspected smugglers and seized 1,252 pounds of pure cocaine worth an estimated $21.5 million.

“I am inspired daily by the tenacity and professionalism of this crew,” said Cmdr. Dan Ursino, commanding officer of the Steadfast. "Their resilience to remain focused, in light of the global health crisis and uncertainty back home, has been nothing short of remarkable. Knowing the importance and impact of keeping these harmful substances from reaching our streets help to keep us going.”

On April 1, U.S. Southern Command began enhanced counter-narcotics operations in the Western Hemisphere to disrupt the flow of drugs in support of Presidential national security objectives. Numerous U.S. agencies from the Departments of Defense, Justice and Homeland Security cooperated in the effort to combat transnational organized crime. The Coast Guard, Navy, Customs and Border Protection, FBI, Drug Enforcement Administration, and Immigration and Customs Enforcement, along with allied and international partner agencies, play a role in counter-drug operations.

The fight against drug cartels in the Eastern Pacific Ocean requires unity of effort in all phases from detection, monitoring and interdictions, to criminal prosecutions by international partners and U.S. Attorneys in districts across the nation. The law enforcement phase of counter-smuggling operations in the Eastern Pacific Ocean is conducted under the authority of the 11th Coast Guard District, headquartered in Alameda. The interdictions, including the actual boardings, are led and conducted by members of the U.S. Coast Guard.

Steadfast also continued to participate in the Columbia River Maritime Museum’s Mini Boat Project, which connects students from local Oregon elementary schools with their peers in Japan. Students learn about the significance of ocean currents and weather, while building miniature boats to send across the ocean to one another. During this patrol, Steadfast launched two boats, Boat-A-Lohti and Philbert, approximately 200 miles off the southern tip of Baja, Mexico. Follow along here: http://www.crmm.org/maritime-museum-mini-boats.html

Oregon Governor Kate Brown has announced that she will be lifting her order delaying non-urgent procedures for health care providers.