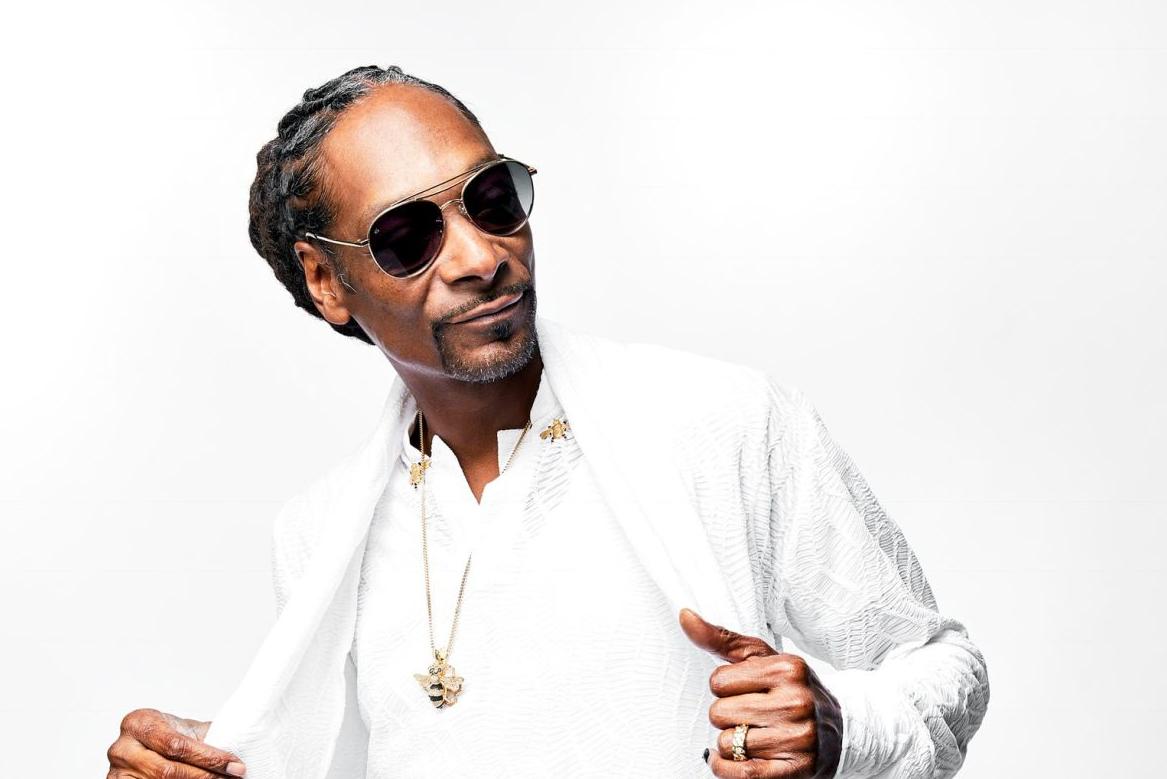 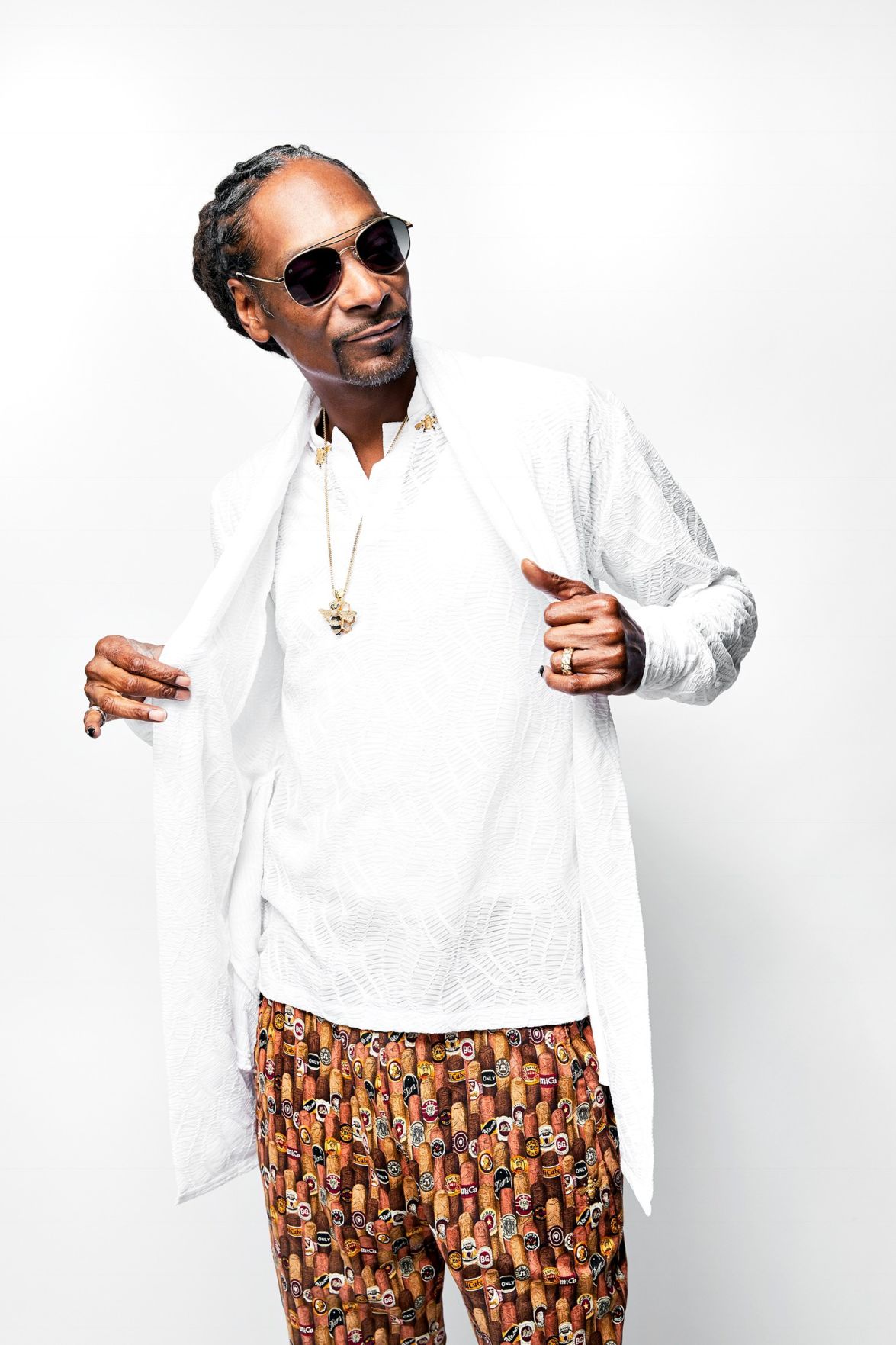 West Coast rap legend Snoop Dogg has come a long way since being discovered by Dr. Dre in the early 90’s.

As impressive as he was when guesting on Dre’s The Chronic in 1992, few could have guessed he’d go on to global fame, tens of millions of record sales, and a career in movies and TV. He just released his 17th studio album, I Wanna Thank Me.

Don’t miss your chance to see the legendary rapper on his new album tour in Lincoln City October 31 and November 1. Showtimes are 8 p.m. with tickets on sale Friday, September 13 at 8 a.m. Ticket prices are $65-$80 and can be reserved by calling 1-888-624-6228, online at chinookwinds.com or in person at the Chinook Winds Box Office. This event is for those 21 and over.

He started making music as a way out of his troubles and recorded early demos with his cousin Nate Dogg and friend Warren G as 213. A track on one of these came to the attention of Dr. Dre who invited Snoop — then rapping under the name Snoop Doggy Dogg — to audition.

Snoop continued to make music throughout the noughts, enjoying a big hit in 2004 with the chart-topping single "Drop It Like It's Hot," which sparked several fruitful collaborations with Pharrell Williams. He reunited with Warren G and Nate Dogg as 213 to drop the album The Hard Way in 2004. In 2007, Snoop became the first artist to release a track — "It's The DOG" — as a ringtone prior to its release as a single.

His film career includes Starsky & Hutch, The Wash and Training Day as well as guest appearances on television shows, including The L Word and Weeds, and starred in his own E! reality show, Snoop Dogg's Father Hood, in 2007. He currently uses his likeable laconic personality to good effect in a new venture for VH1, Martha & Snoop’s Potluck Dinner Party, where he and Martha Stewart host dinner parties for various celebrities.

Snoop is held in high esteem and affection by hip-hop fans worldwide. Snoop is one of the most recognizable faces and voices of the whole genre, even to those who don’t listen to his music. He has the distinction for having the most Grammy nominations of any music artist— 17 to date — without having won one. But as Snoop Dogg shows few signs of retiring, don’t write him off just yet.

How long does a whale feed? New data gives insight into blue and fin whale behavior

Researchers using electronic tags were able to monitor blue and fin whales off the coast of Southern California over multiple weeks, providing…