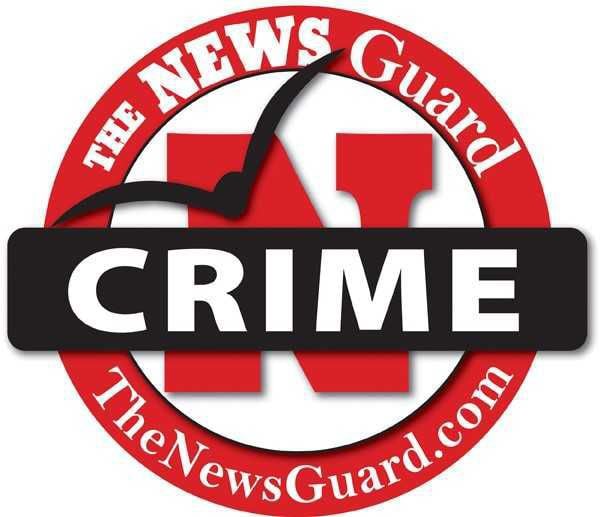 On May 20, at approximately 11 p.m., Deputy Jack Dunteman with the Lincoln County Sheriff's Office was dispatched to a disturbance occurring at a residence on SW Southmayd Lane in Waldport.

The caller reported a male, later identified as Timothy Richard Swander, 39, of Waldport, was inside her residence and refusing to leave. Dispatch advised the caller had barricaded herself in her bedroom after hearing Swander yelling and banging items around in another part of the house.

Deputy Dunteman left Swander a voicemail advising him that he would not be responding to such requests and preemptively warned him for Improper Use of Emergency Notification System.

Swander called 911 a total of 24 times over the next two hours. None of the calls were for actual emergencies. Throughout this time frame, Swander made false reports in an attempt to receive law enforcement response. Swander also requested medics, which he declined once they arrived at his residence.

Swander was warned several times by the dispatch center for Improper Use of Emergency Notification System.

Additional deputies with the Lincoln County Sheriff’s Office responded to Swander’s residence and he was taken into custody. Swander was transported to Lincoln County Jail where he was lodged on the charges of Criminal Mischief II, Criminal Mischief III, three counts of Initiating A False Report, Interfering with a Peace Officer and 24 counts of Improper Use of Emergency Notification System.

On Thursday May 21, at approximately 8:07 a.m., Oregon State Police Troopers and emergency personnel responded to the report of a single vehic…