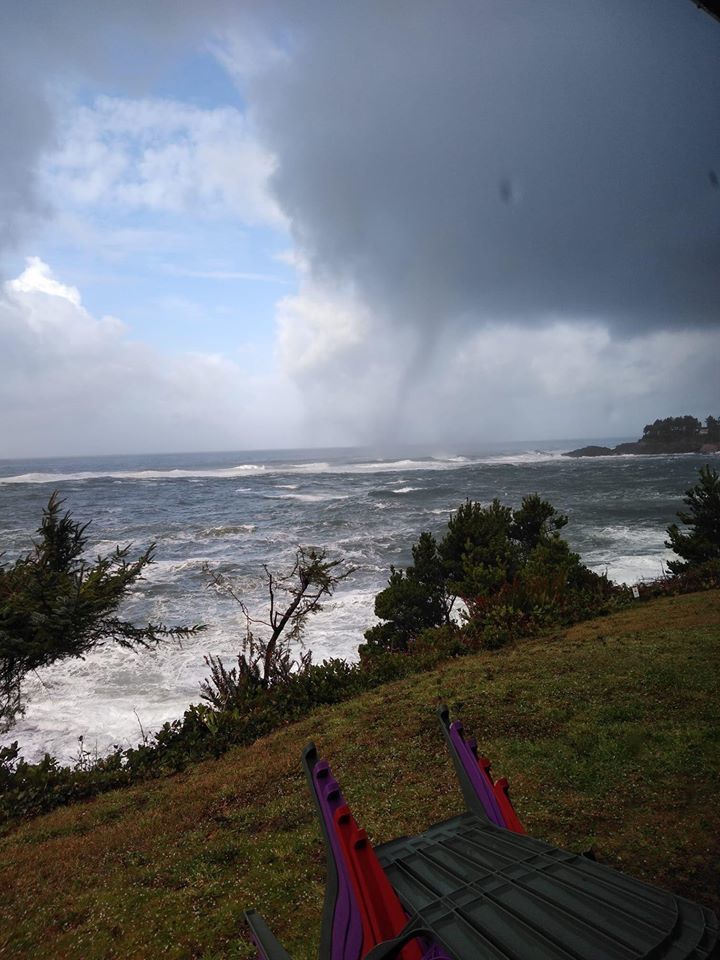 The reported waterspout in Depoe Bay. 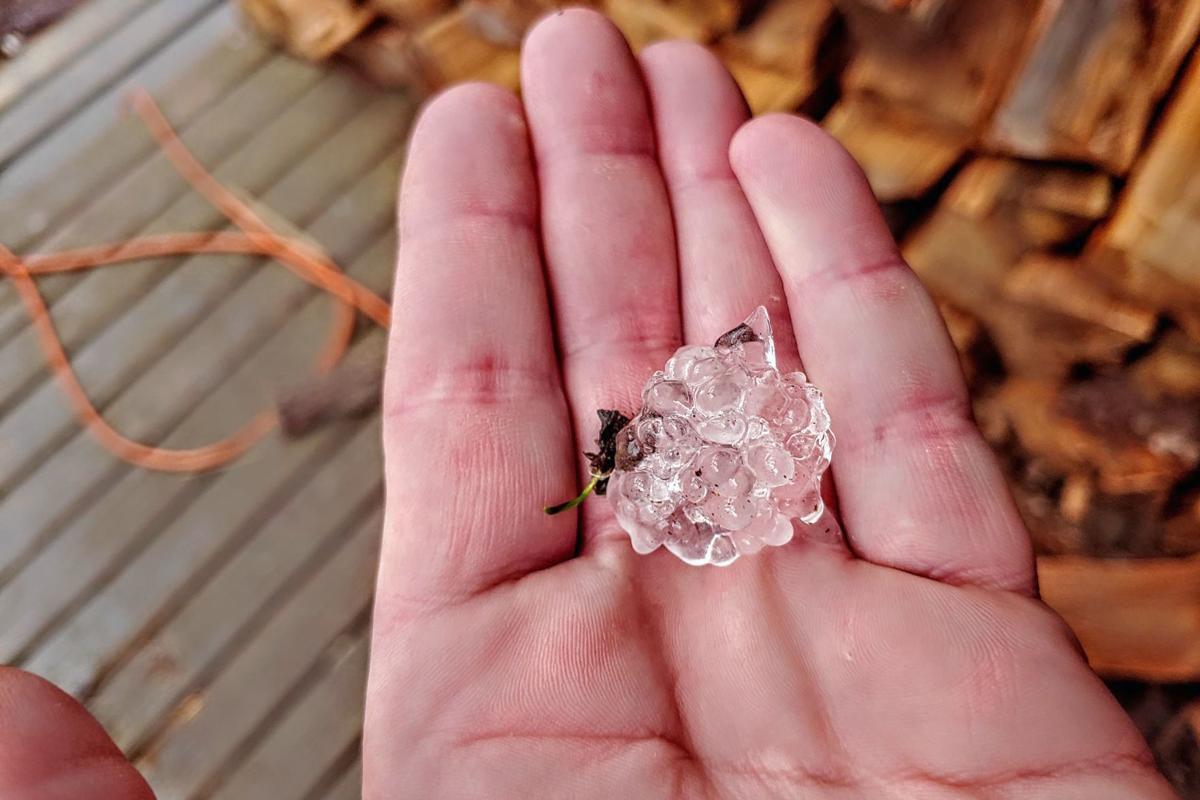 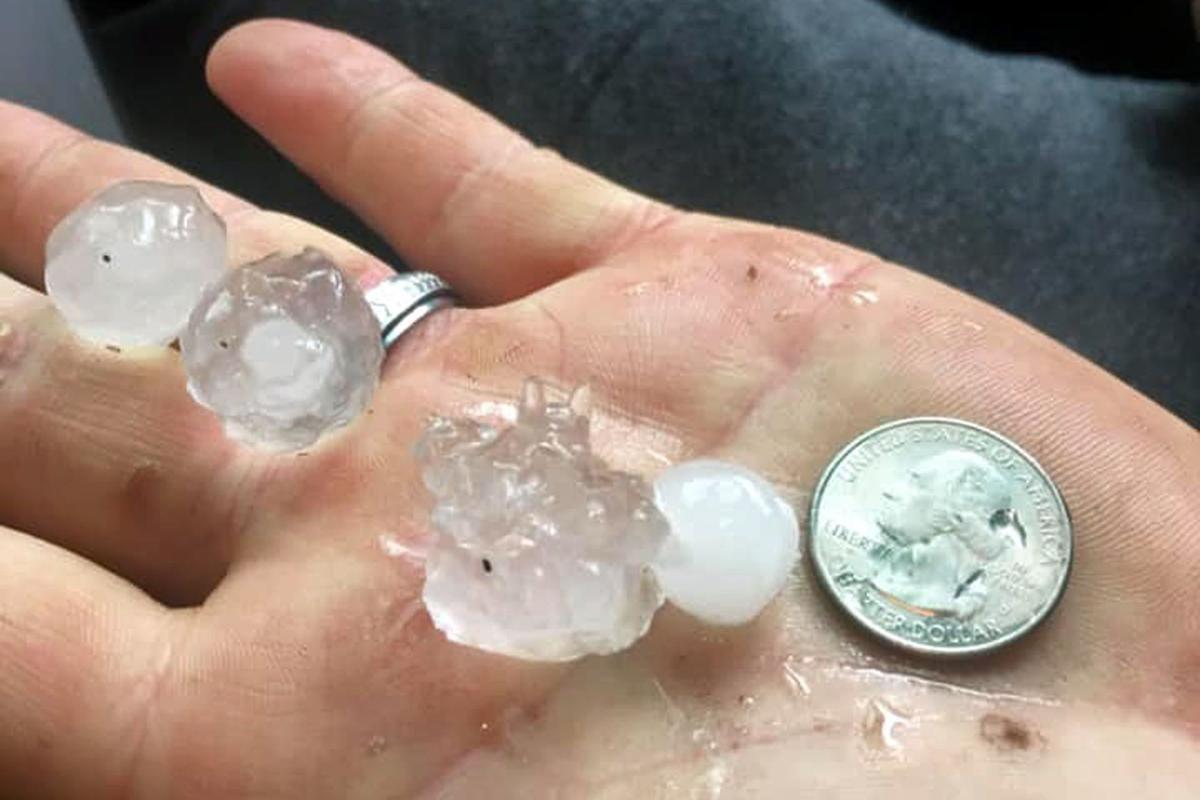 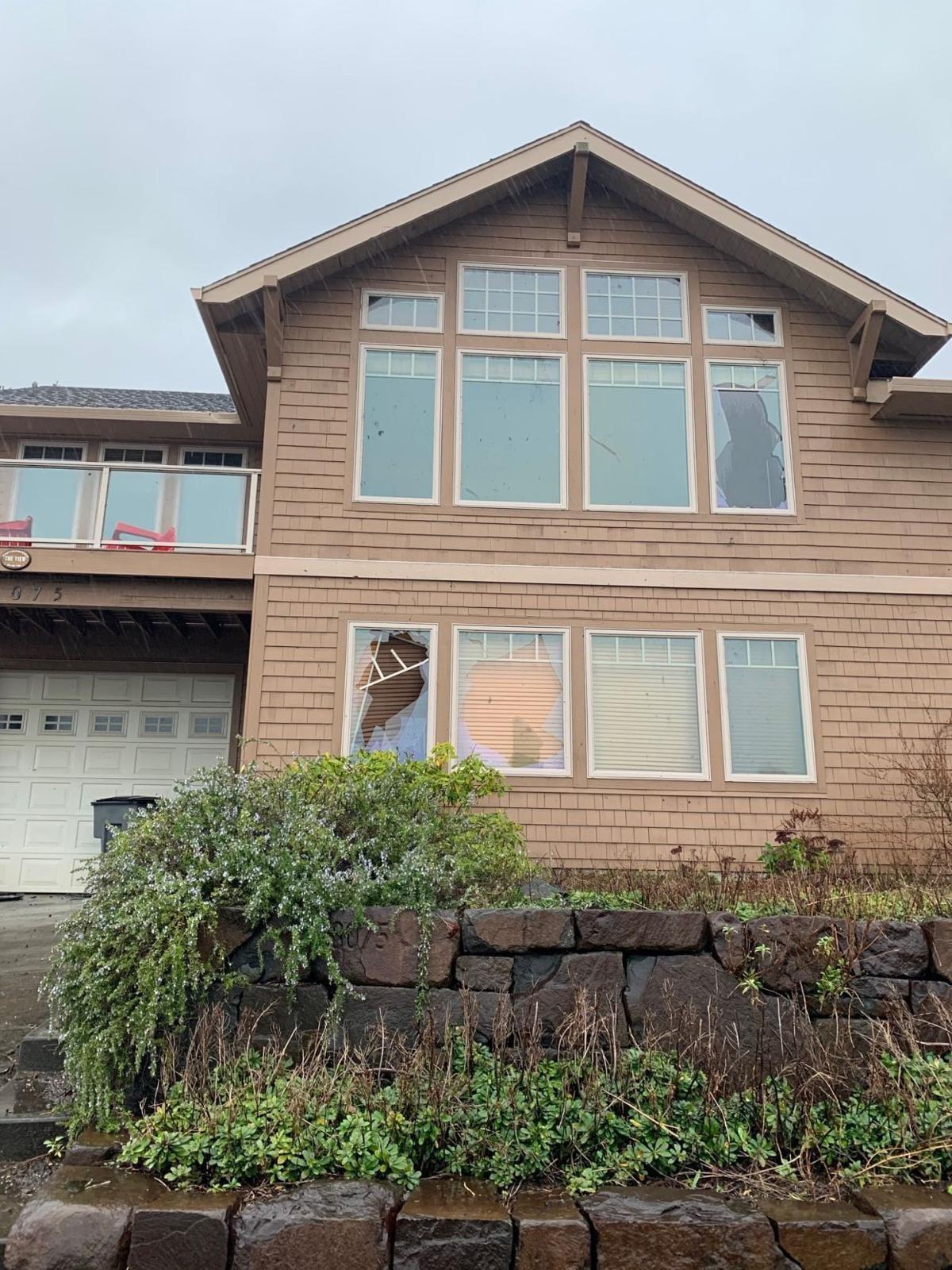 A Manzanita home that was damaged.

The reported waterspout in Depoe Bay.

A Manzanita home that was damaged.

The National Weather Service of Portland said a possible waterspout was spotted near Depoe Bay shortly after 11 a.m. today (Jan. 21).

The report came just before an EF-0 tornado touched down in Manzanita on Tuesday. The National Weather Service confirmed the small tornado. Large hailstones were also reported as a rainstorm struck along the North Coast.

Witnesses at the scene said another water spout was seen on the ocean shortly before a possible tornado touched down in the area of Neah-Kah-Nie Meadow. Portland TV station FOX 12's meteorologists reported the storm as a possible tornado.

Emergency management and fire personnel responded to the scene. There were no immediate reports of injuries, but some properties were reportedly damaged, and there were reports of tree damage.

A tornado also touched down in Manzanita in 2016, causing significant damage.

Researchers find link between child behavior and their microbiome

A study of early school-aged children shows a connection between the bacteria in their gut and their behavior, and that parents play a key rol…