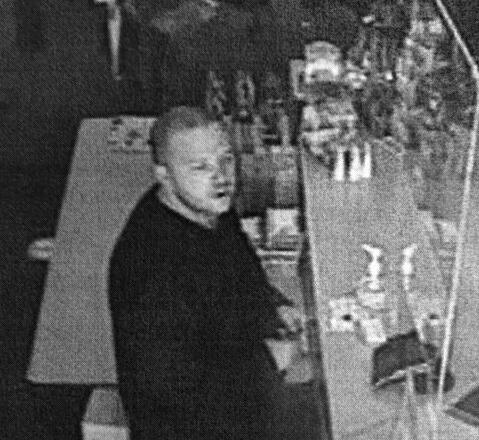 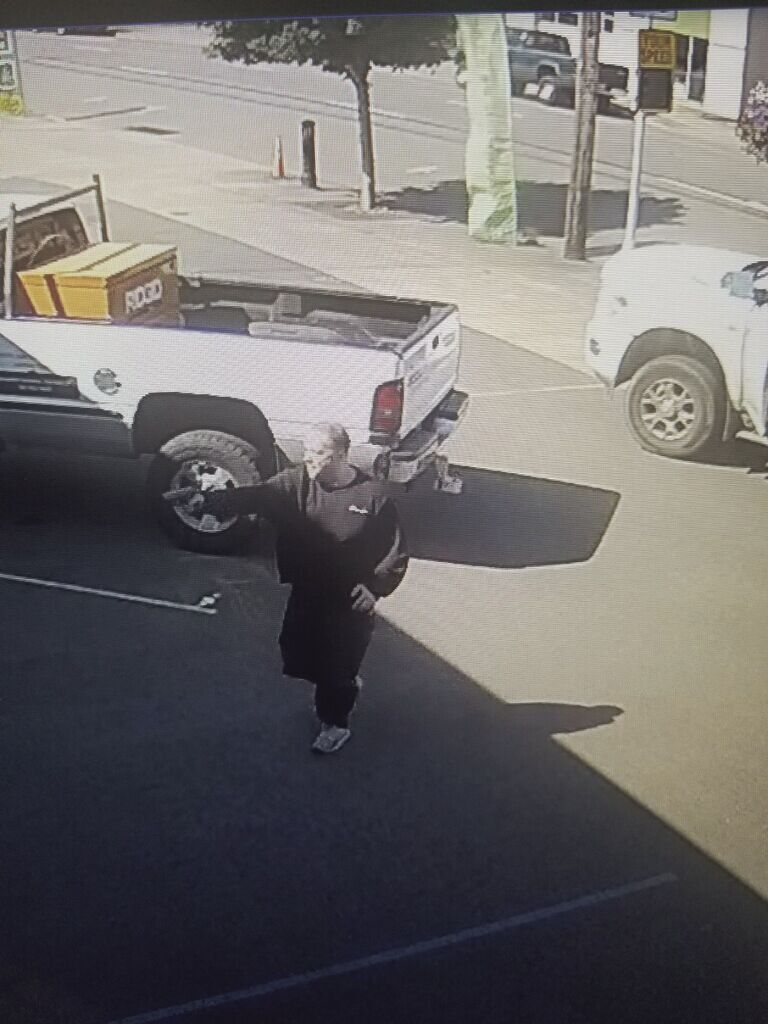 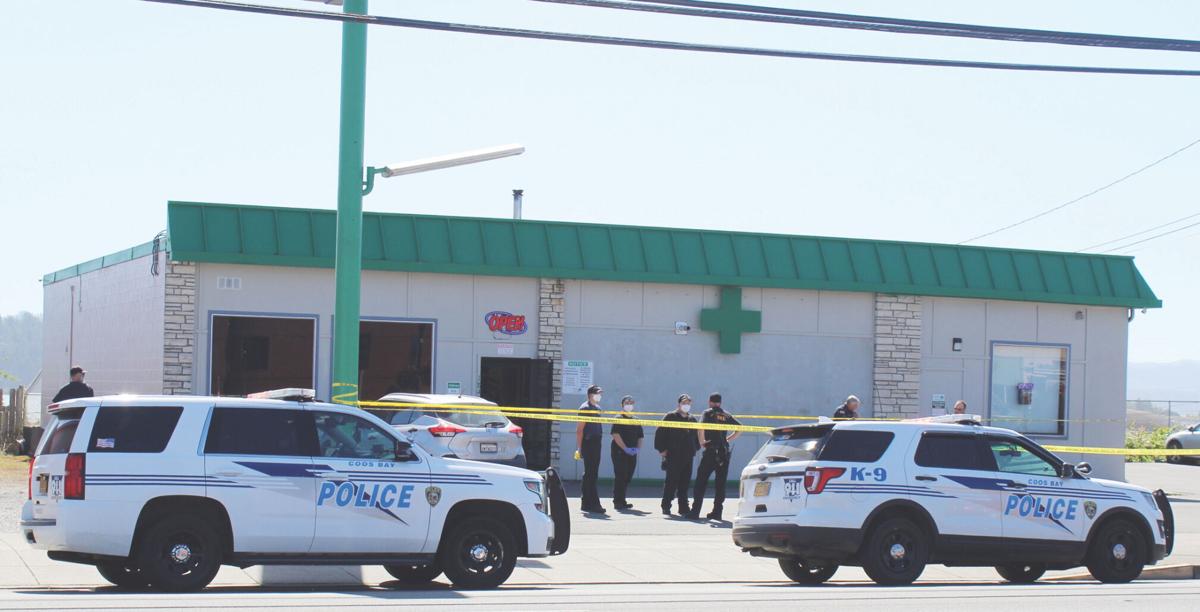 Police discuss their investigation after a shooting at the Herbal Choices Cannabis store in North Bend on Friday. One person died at the scene and a second person died in a linked incident about a mile away.

North Bend Police report that triple homicide suspect Oen Evan Nicholson has turned himself in to Wisconsin police, according to KOIN TV and the Oregonian.

"I have been informed that Oen Evan Nicholson, the suspect in the events in North Bend on June 18, 2021, has turned himself into authorities in Wisconsin."

Authorities have identified the suspect wanted in a triple homicide in North Bend.

Coos County District Attorney Paul Frasier said 30-year-old Oen Evan Nicholson had been a resident of California and is believed to have been living in North Bend  since October.

Nicholson is believed to be armed and dangerous.

Frasier said Nicholson is believed to be the son of 83-year-old Charles Nicholson, one of the homicide victims. Nicholson fled North Bend Friday afternoon following the separate incidents that led to the homicides. Nicholson was last seen running into the woods off Highway 126 West near Eugene Friday. His whereabouts were unknown as of early Sunday.

Three people are dead and one injured in separate incidents Friday morning in North Bend along the Oregon Coast.

Coos County District Attorney R. Paul Frasier said a 9-1-1 call came in at 9:58 a.m. reporting a hit-and-run incident at the RV park at The Mill Casino. Two callers reported a pickup truck hit a couple walking across the street and fled.

A man died at the scene and a woman was taken by ambulance to Bay Area Hospital. Frasier said the woman is in critical condition.

Three minutes later, a second 9-1-1 call came in from the Herbal Choices Cannabis store in North Bend, located about a mile from the RV park. The caller reported a shooting.

Frasier said one person died at the scene from gunshot wounds.

A man working near the cannabis shop said he heard the incident at around 10 a.m. He said the person who died was an employee at the store.

“The initial investigation has indicated the person responsible for the hit and run and the Herbal Choices shooting is the same person,” Frasier said.

Police were able to identify the truck linked to both incidents, and using that information determined an RV at The Mill Casino RV park was owned by the same person who owned the truck.

With that information, police entered the RV, where they found a third person, the registered owner of both vehicles, dead. Frasier said he could not say the cause of the death while waiting for the medical examiner’s report, but he said it was clearly “homicidal violence.”

Shortly after the shooting, Frasier asked residents to be on the lookout for a 2019 Dodge 3500 pickup truck. During a press briefing Friday afternoon, Frasier reported the Dodge had been located in Lane County.

“The pickup truck has been located,” Frasier said. “It was located on Highway 126 between Florence and Eugene. It was crashed and set on fire.”

A witness reported seeing a man carrying a handgun get out of the vehicle and flee on foot into the woods. As of early Friday afternoon, Lane County officials were conducting a manhunt in the area.

Frasier said if anyone sees the man, do not approach him. Police believe he is heavily armed and extremely dangerous. If he is seen, call 9-1-1 immediately.

While police have photos of the man from Big 5 and Herbal Choices, they said they are continuing to work to determine his identity.

Frasier said investigators were trying to get a search warrant for the RV so they can go inside and continue the investigation.

While he was seen in Lane County, Frasier said that does not mean anyone can relax.

“We don’t even know who he is,” the DA said. “Until he’s actually located, we need to be concerned about him.”

Frasier said as of Friday afternoon, there was no information on whether the suspect is linked to any of the victims. He also said there is no clear motive at this point.