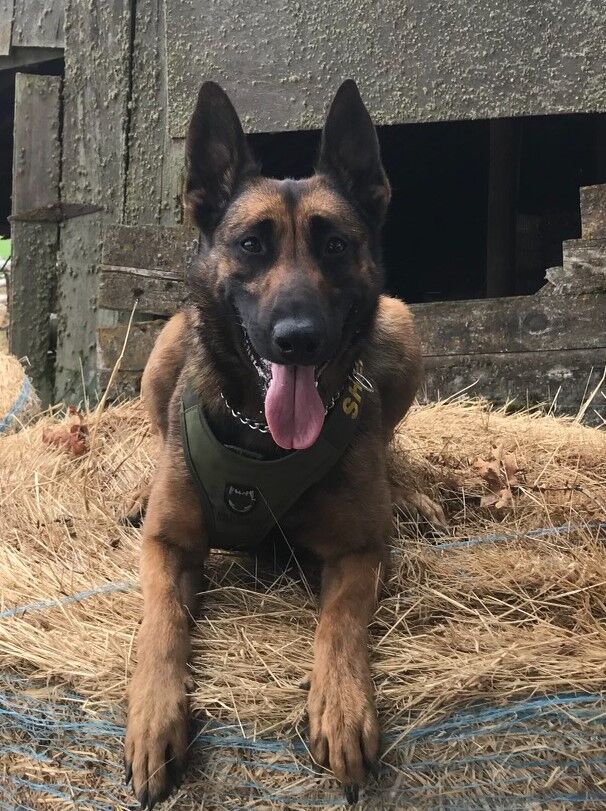 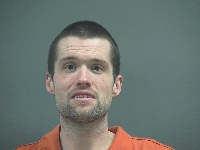 On Tuesday January 5, at approximately 8:29 a.m., deputies from the Lincoln County Sheriff's Office, assisted by the Newport Police Department, responded to 6976 SW Surfland Street, South Beach regarding the report of a burglary at the residence.

Upon arrival deputies confirmed that unauthorized entry was made into the residence, the unidentified suspect was not located at that time.

During the investigation it was determined the suspect was last observed traveling on foot heading north through private residential property toward SW 68th Drive. Personnel including Deputy Derick Smith and his K9 partner Nix responded to the area. K9 Nix identified a track of the suspect, leading Deputy Smith to a path to the beach where she located the suspect later identified as Jeremy Severns, age 34 of Newport. Severns was taken into custody without further incident thanks to K9 Nix and assisting personnel.

Highway 30 just east of Astoria reopened to one lane on Jan. 5 following a rock and mud slide that closed the busy route early Monday morning,…