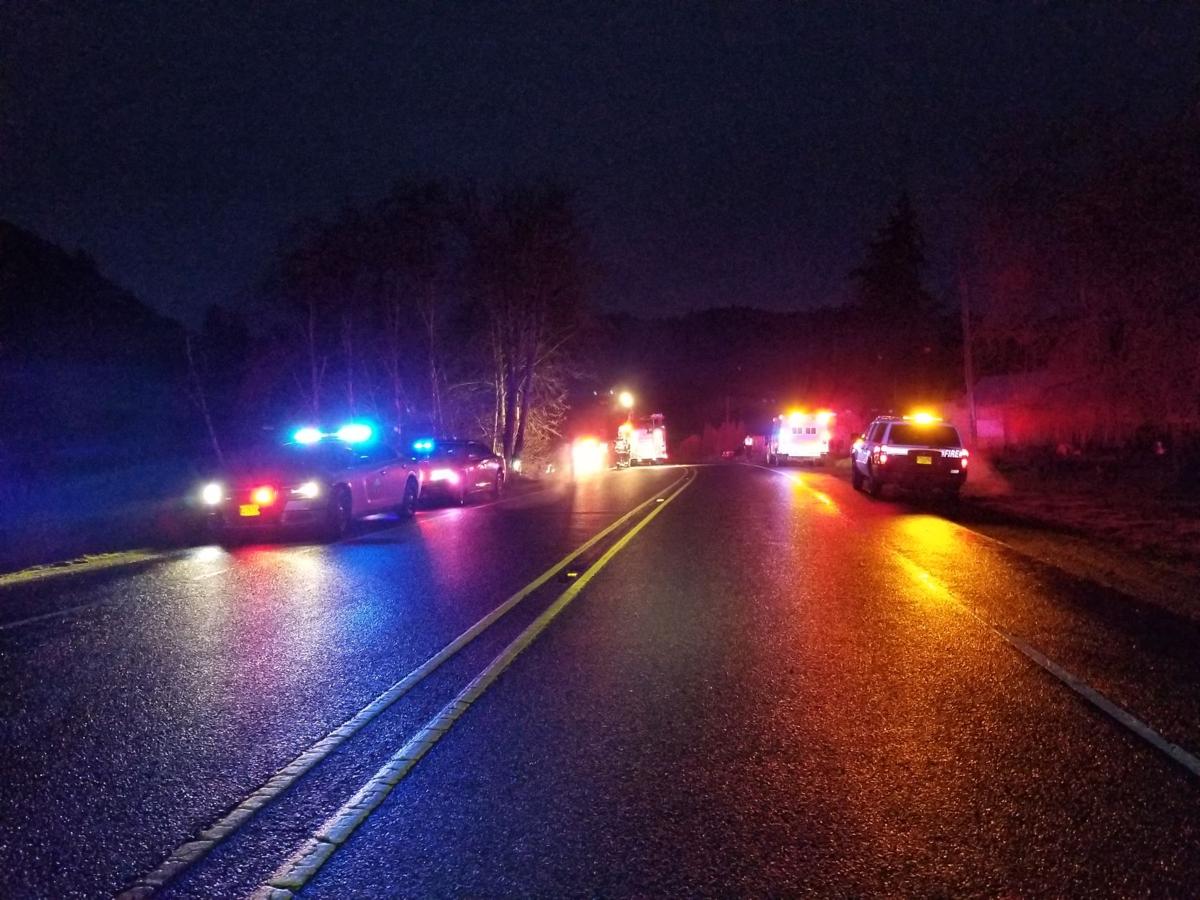 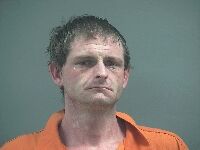 On Sunday, February 7, at approximately 8:10 p.m., Oregon State Police Troopers and emergency personnel responded to a two vehicle collision on Highway 101 near milepost 122.

Preliminary investigation revealed a Chevy Scottsdale pickup, operated by Johnny Widerman, 33, of Newport, was southbound when it crossed into the northbound lane and collided with a Chrysler Pacifica van operated by Eva Della Alcala, 41, of Woodburn.

Alcala and a male juvenile passenger were transported to the hospital for injuries.

A female juvenile, passenger in the Chrysler, was transported by Life Flight to a Portland area hospital for injuries.

Ruben Esteban Vasquez, 20, of Woodburn, passenger in the Chrysler, sustained fatal injuries and was pronounced deceased.

For 33 he sure looks messed up. Headed home after attending a Super Bowl party in Lincoln City? The timing sure seems to fit. Condolences to that Woodburn family. Big condolences.