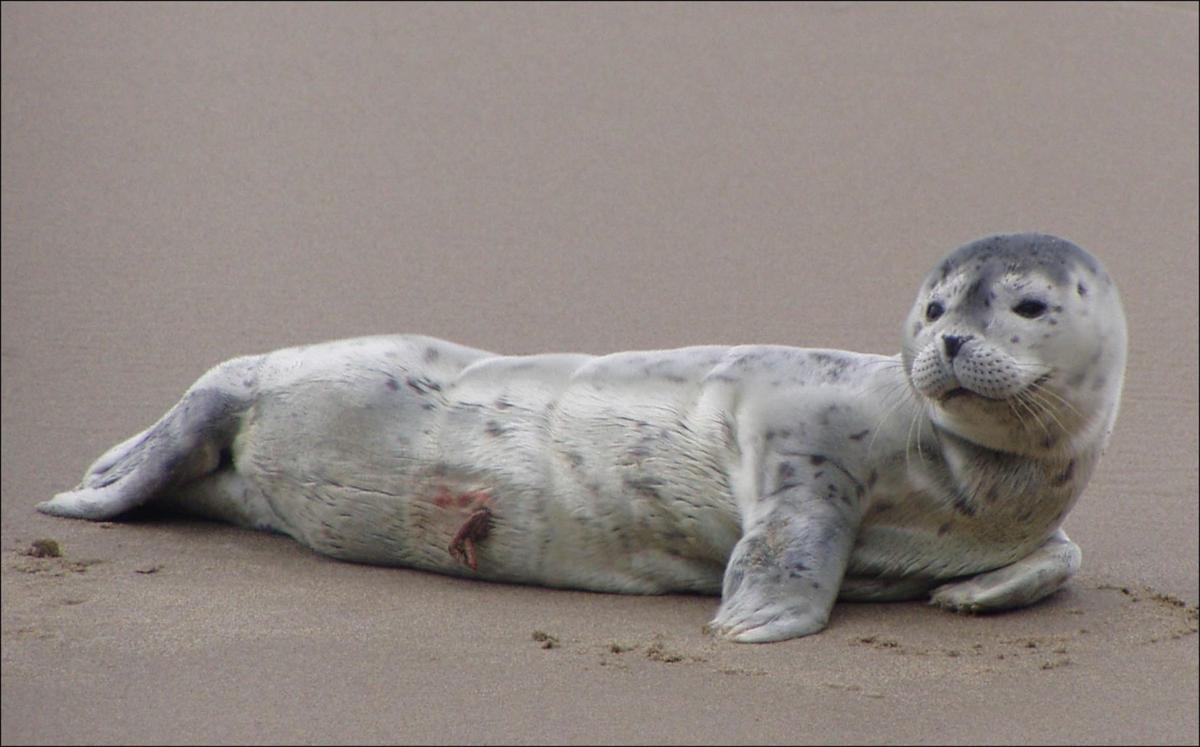 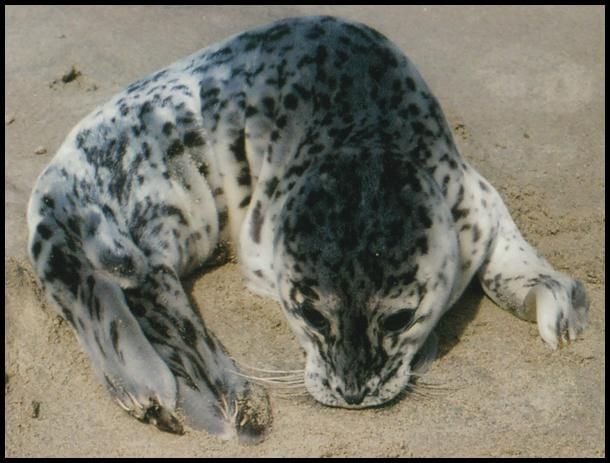 Seal pups venturing onto Oregon’s beaches this spring need some social distance, too.

“We’re in the peak of pupping season right now and this past weekend there were several incidents reported of people approaching too closely to seal pups on Oregon beaches,” said Rice, who coordinates the statewide Oregon Marine Mammal Stranding Network headquartered at OSU's Marine Mammal Institute at the Hatfield Marine Science Center.

Rice urges the public to refrain from touching or approaching the seal pups, which in most cases are not orphaned or abandoned. Seal pups are frequently left on the beach by their mothers, who are out looking for food. The harbor seal pupping season on the Oregon coast is generally March through June, with a peak in mid-May.

“Newborn pups typically spend several hours each day waiting for their mothers to reunite with them,” Rice said. “Adult female seals spend most of their time in the water, hunting for food, and only come ashore periodically to nurse their pups. But the mothers are wary of people and unlikely to rejoin a pup if there is activity nearby."

Rice said concerned but uninformed beach-goers will sometimes interfere, picking up seal pups and taking them away from the beaches - and their mothers. A more common threat is hovering by curious onlookers, which can cause stress to the pups and prevents their mothers from returning to them.

“It's tempting for some people to attempt to ‘rescue’ these seemingly hapless pups,” Rice said. “A pup's best chance for survival is to be left alone. A dependent pup that's taken away from its mother will certainly die.”

Bystanders should stay at least 50 yards away and keep their dogs leashed, Rice said.

“After suckling for about four weeks, weaned pups are abandoned by their mothers, left to fend for themselves,” Rice added. “They will continue to come onto beaches periodically to rest as they grow and learn how to catch their own food.”

Even with the best of intentions, Rice said, people can do a great deal of harm. Additionally, people who disturb seal pups, even those who are just trying to help, risk being fined under laws intended to protect marine mammals. The Marine Mammal Protection Act prohibits human interaction with seal pups and other marine mammals on the beach.

Anyone who observes incidents of seal pup harassment or animals in distress should call the Oregon State Police at 1-800-452-7888, Rice said.