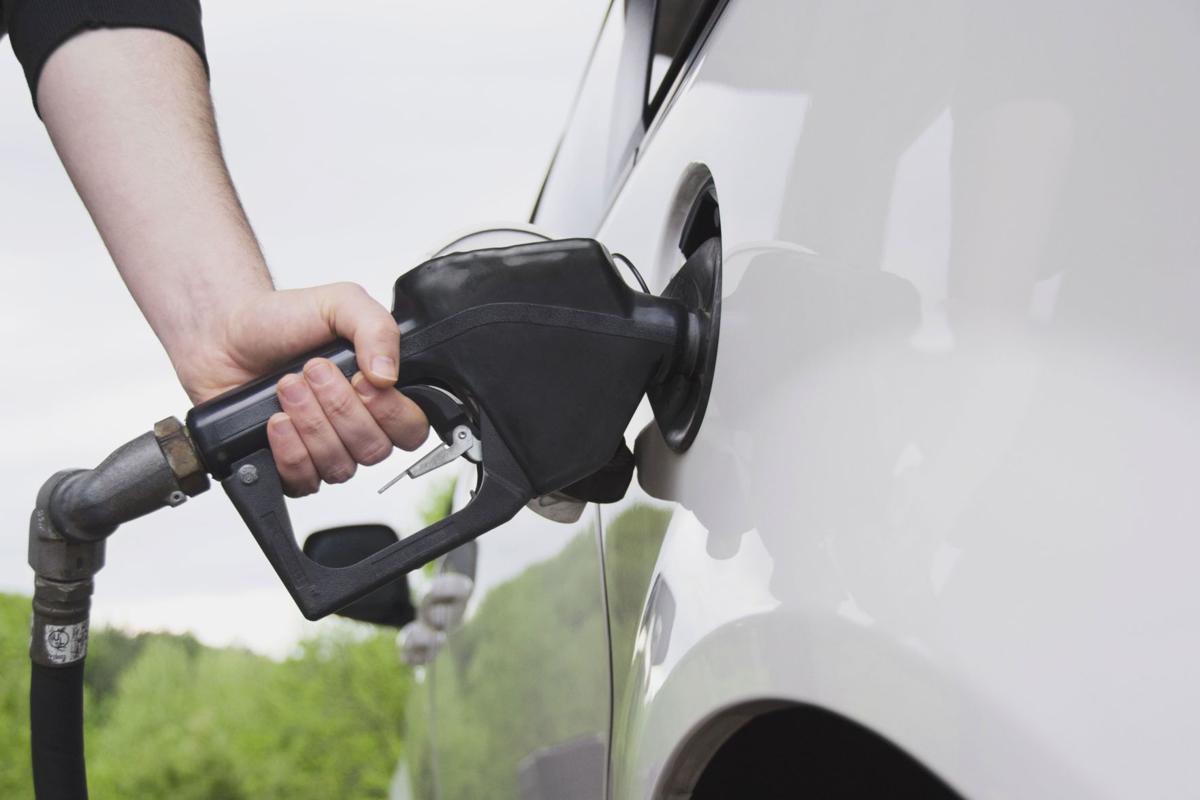 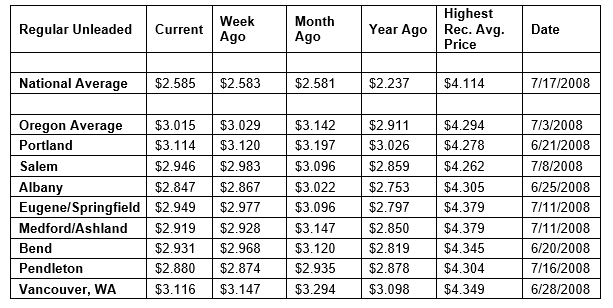 Gas price averages are showing little movement this week but that could change if crude oil prices fluctuate due to geopolitical concerns surrounding events in the Middle East.

For the week, the national average for regular remains at $2.59 a gallon. The Oregon average falls a penny to $3.02

Gas prices are starting 2020 at higher prices than at the start of 2019. The national average is about 35 cents more and the Oregon average about 10 cents more than a year ago.

“Crude prices usually climb following news of unrest in the Middle East. Whether this is a short- or long-term trend will depend on how long crude sells at a higher price point. In general, every $1 increase in the price of crude oil results in about a 2-and-a-half-cent increase in the price of gasoline,” says Marie Dodds, public affairs director for AAA Oregon/Idaho.

Oregon is one of 21 states and the District of Columbia where gas prices are lower now than a week ago. Ohio (-8 cents) has the largest weekly decline in the country. Florida (+7 cents) has the biggest weekly jump. Prices in New Mexico and North Carolina are flat.

Every newborn is special, but tradition gives more emphasis on the first baby of the new year.

What you need to know about Real ID

What you need to know about Real ID