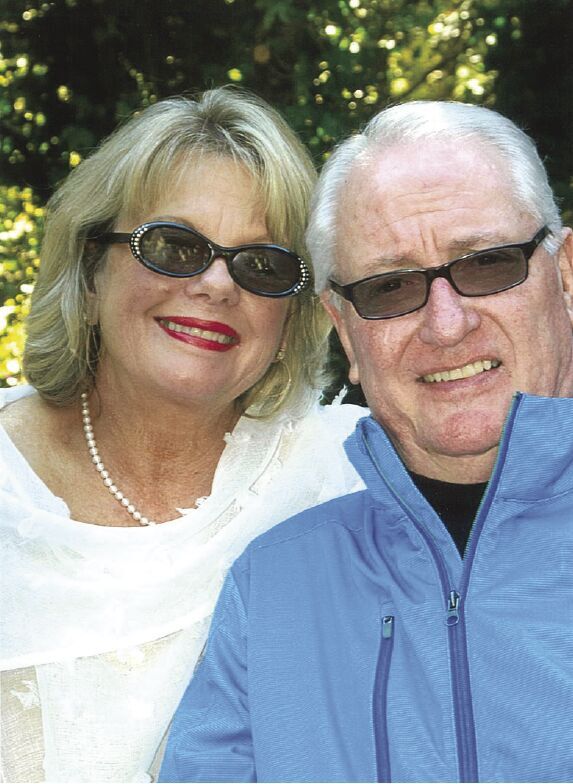 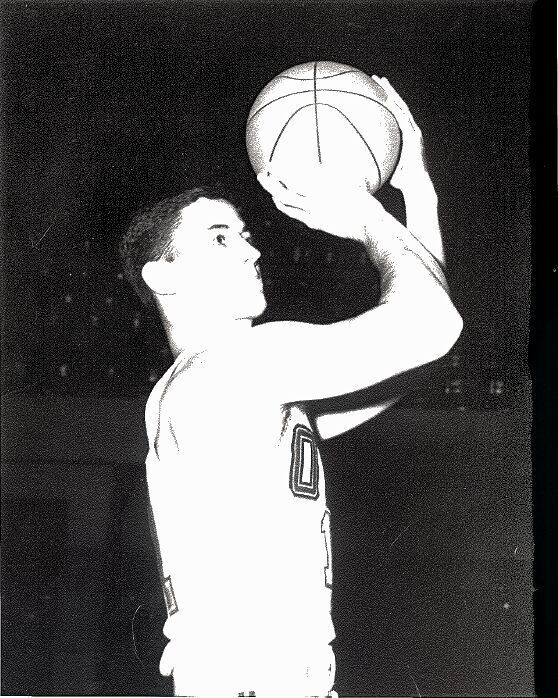 On Friday, August 28, 2020 Gary Dennis Allen, loving and generous husband to Carol Boise Allen and all furry friends, brother, son, uncle and devoted friends, passed away at the age of 75 in his Salishan home with Carol at his side and beloved dog Sissy.

Gary was born to Ben and Beth Allen on August 9, 1945 in Spokane, Washington. The family moved to Oregon in 1948, living most years in Salem, Oregon. Gary EXCELLED in all sports but found his love of basketball in Junior High and South Salem High School graduating in 1963.

He was team captain in basketball, quarterback in football and lettered in track, and baseball as well as basketball and football.

His Senior year he was chosen the 1963 athlete of the year: His Senior year at South High gave him a number of honors. 1st team All State and a full ride scholarship to Oregon State University but hurt his back after his Freshman year and had to quit.

He was a member of Delta Tau Delta fraternity and served as President of his house. He was chosen to be Joe College his Sophomore year.

Gary also excelled in tennis and could play with anyone. Golf was also a passion of his and he had a handicap of 2 or 3.

Gary was inducted into the Saxon Hall of fame in 2003, which honors past Saxon great athletes, coaches, administrators and people of the community.

Gary spent 25 Years practicing law, Graduating from Willamette Law School in Salem in 1972. He practiced for a short time in Portland in tax law, then back to Salem to start his own practice with James Vick and part time in Albany in Worker’s Comp, Personal Injury and Medical Malpractice. He retired in 1995 and he and Carol moved to Salishan in 2004, finding a perfect and peaceful home and property, raising their dogs and working hard for the animals of Lincoln County.

They also had an A-frame cabin in Gates, Oregon, on the North Santiam River for 28 years with many Parties, events, rafting and fishing activities.

Being kind, compassionate, generous and loving is what Gary Allen was to all people and animals. He was a great story teller and told the best jokes, maybe sometimes twice.

Carol was his best supporter and best friend. It was a love affair that will never end.

A celebration of life will happen later.

Memorial contribution may be made to FOLCAS-Newport, OR, c/o The Max Fund, Guide Dogs for the Blind, Police K-9 vests for dogs.

Gary had a love of life and a firm understanding of what was important, such as living a life with those you love. Gary was loved by many and will be missed by many.

He lived a wonderful life and will never be forgotten.

To plant a tree in memory of Gary Allen as a living tribute, please visit Tribute Store.