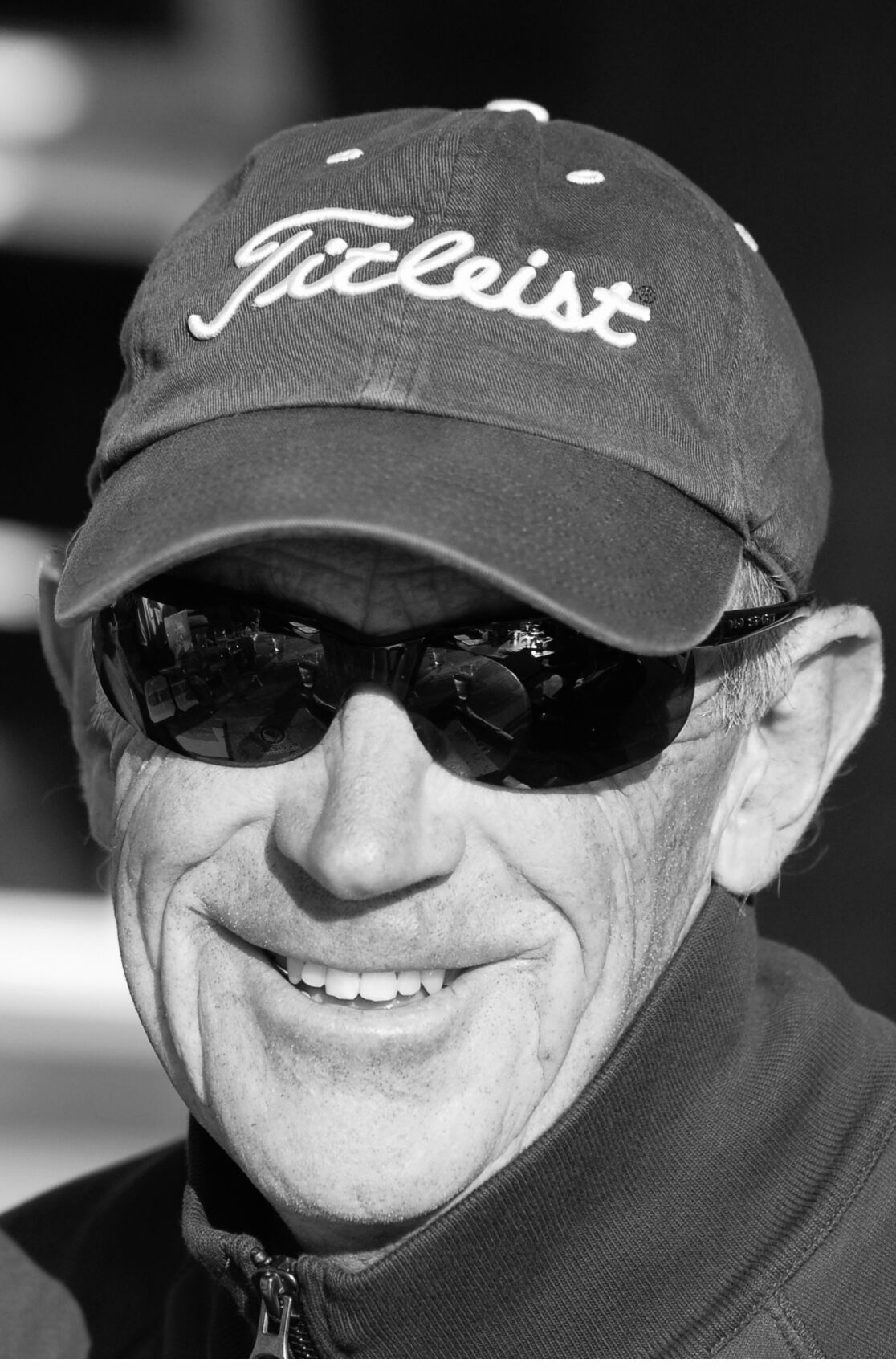 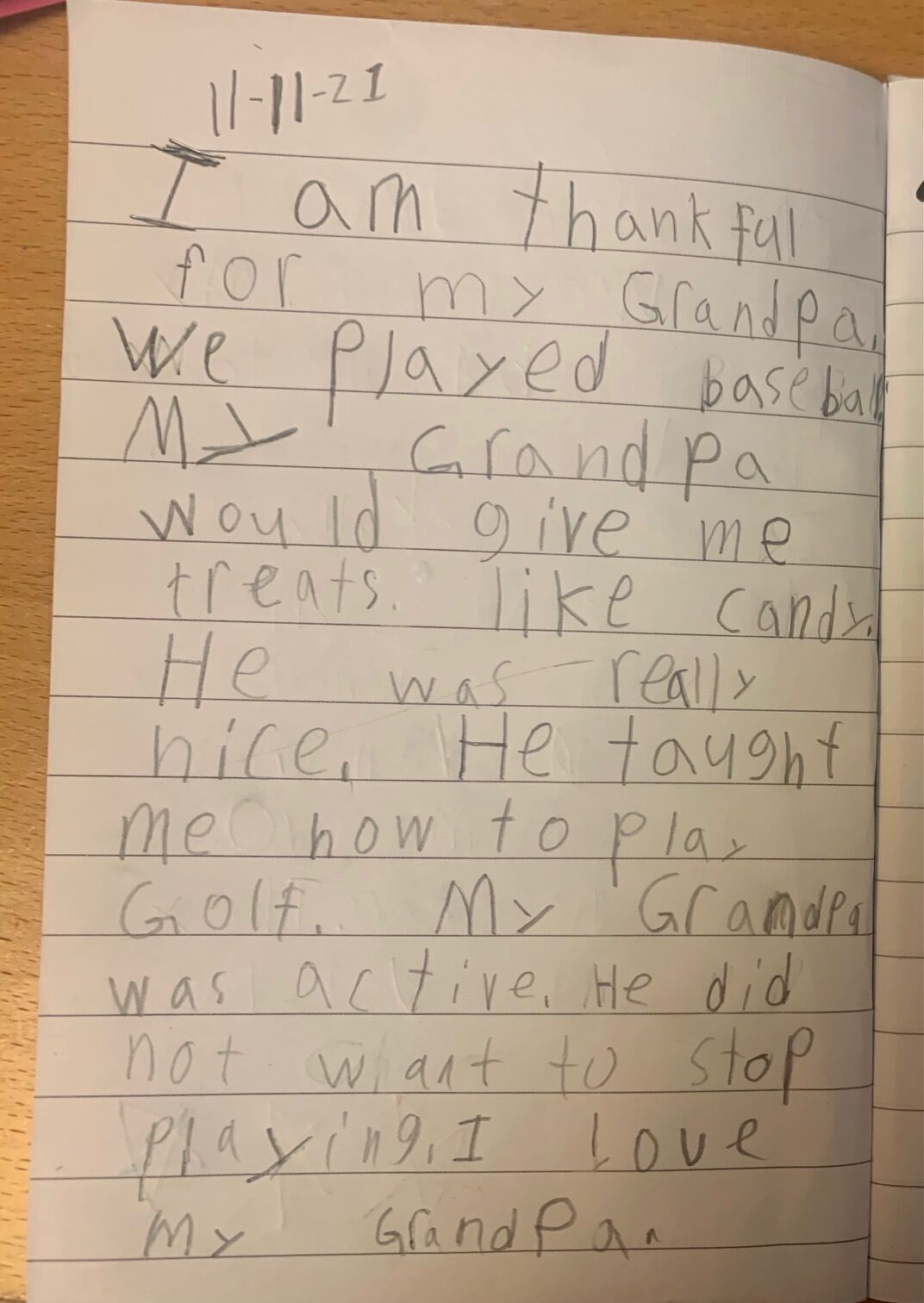 Hal Fowler was a family man, loved by everyone he met and a pillar of his community.

Hal was born on Feb. 28, 1950 in Pocatello, Idaho.  He grew up skiing and playing sports and was drafted right out of high school to play for the San Diego Padres, Minor League team.  Hal later got into golf and attended the University of Idaho.   He came to Gleneden Beach as an assistant golf pro at Salishan where he met his wife Barb on a blind date.  They later purchased Devil’s Lake Golf Club where he was the teaching pro for several years.  Hal was always known for living life to the fullest and never having a “real job”.  After selling the golf course, he started dabbling in television (TV10) and radio where he broadcasted all the Taft High Tiger sporting events.  He loved it so much he bought KBCH and KCRF and was the morning DJ for many years.

Hal was an extremely kindhearted, patient man who never got flustered.  The only time you would see him lose his cool was while coaching a basketball or little league team when the ref or umpire made a “bad” call.  His competitive spirit will live on through his children and grandchildren.

In 2004, Hal and Barb followed their kids to Southern California and settled in La Quinta, Calif. Since their move, Hal was a huge presence in the La Quinta Resort golf community. In the past 18 years Hal finally got to live in year-round sunshine, spend time with his kids and grandkids, and travel the world with his best friend and wife Barb. He never wanted to slow down and was always on the move. The week before his passing they were hiking in the Mojave Desert and having the time of their lives. If he wasn’t at the golf course you could find him skimming the pool, tinkering outside or admiring his golf shirt & hat collection. Hal always lived by the 5 P’s Patience, Persistence, Perseverance, Passion, and Purpose. Because of this, his legacy will continue to live out their dreams and never give up.

Hal was preceded in death by his father Heath and mother Helen. He is survived by his wife Barbara, sister Heather and husband Mike, brother Brent and wife Christine, daughter Meghann and husband Andy, son Brian and wife Sandra and grandkids Madeline (10), Drew (8), Ollie (6) and Maxwell (2).

Hal passed away suddenly at home in La Quinta, Calif. on Sunday, Nov. 7, 2021. His life was cut way too short, and he will be missed by all who loved him. He was truly a class act and a great man to all those who knew him.

To plant a tree in memory of Hal Fowler as a living tribute, please visit Tribute Store.