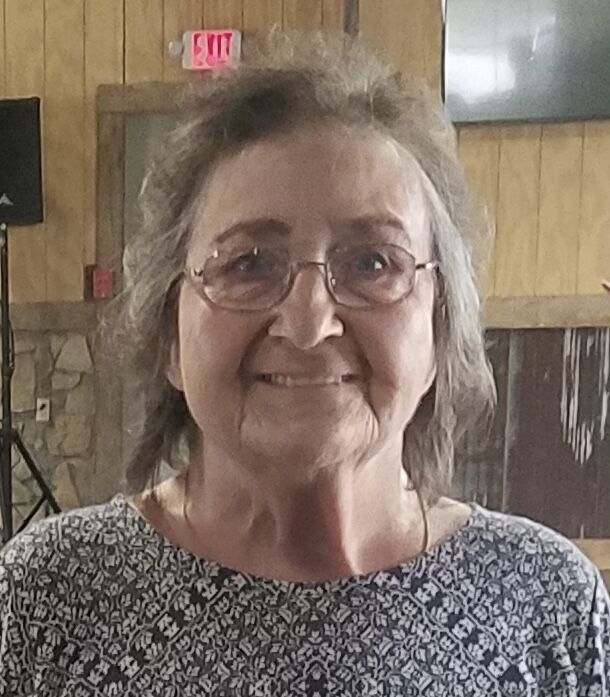 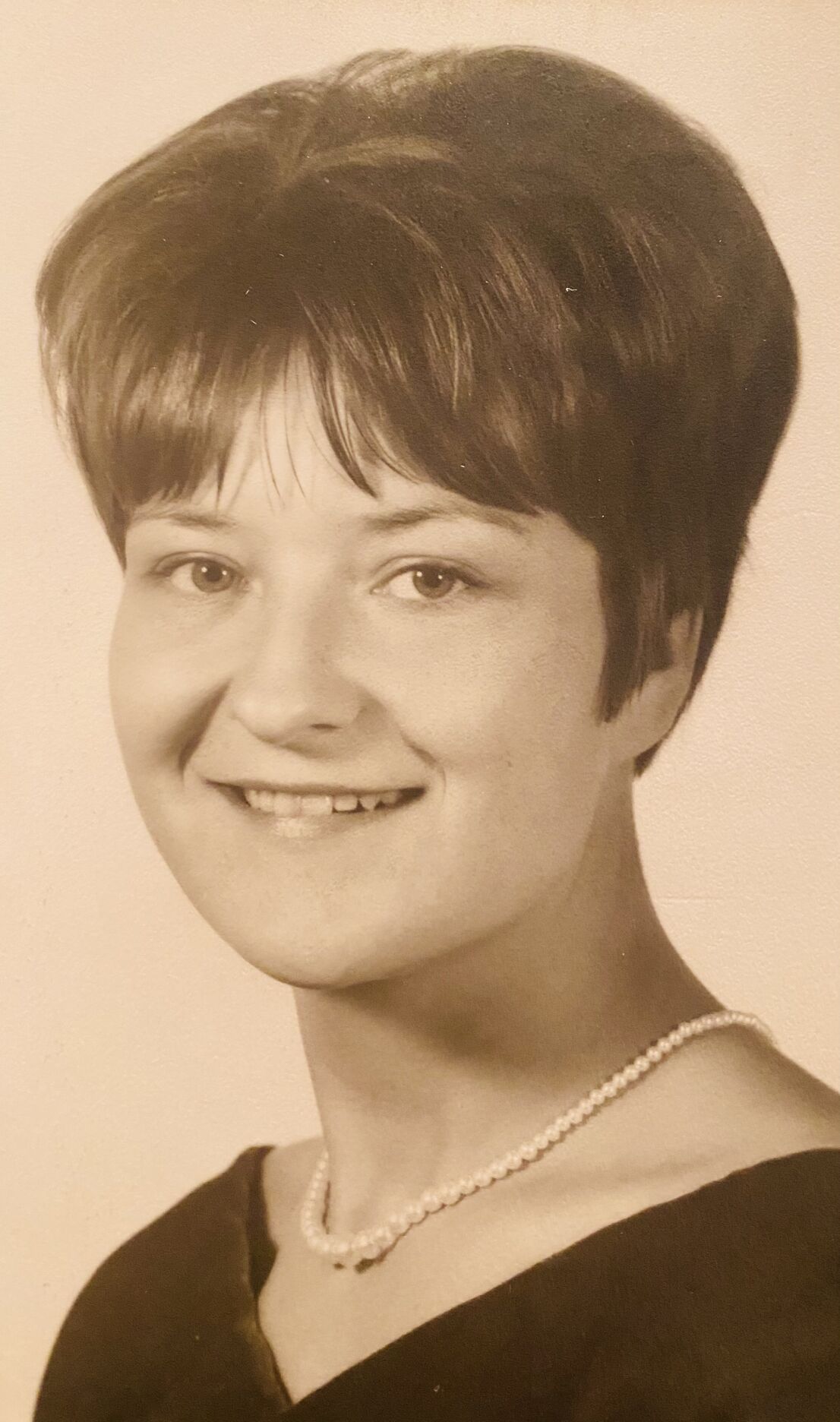 Nanci Lee Ireland (Chaney), Born in Lewiston Idaho, passed away at age 75 on April 17th, 2021 in Otis, Oregon. Nanci grew up in Canyonville, Oregon where she had four children and met her love, husband Michael Ireland before setting final roots along the Oregon Coast.

Nanci had a spunky spirit and an ability to easily connect with people, making friends everywhere she went. This was a great attribute to her work in hospitality as a waitress and bartender. She also worked for Douglas County, driving dump truck, and flagging for several years. Later in life Nanci traveled around the United States in her RV with her husband Michael and his job with the Union Pacific Railroad. Nanci was known for making lunch for the whole work crew, her love for connection with people again shining through. Nanci really enjoyed gardening and could always been found tending to flowerpots on the porches of her loved ones. Bleeding Hearts and Fuchsia’s were two of her favorites.

The pride of Nanci’s life was her beautiful family. They will miss her weekly phone calls and the way her face lit up whenever they were reunited. Nanci is preceded in death by son Charles Jones, mother Veronica Charlebois (Chaney), and father John Chaney. She is survived by husband Michael Ireland and Cocker Spaniel Max of Otis, Oregon, children Anthony (Marlene) Lent of Roseburg Oregon, Catherine (Douglas) McCullen of Sherwood, Oregon, Christian (Shawn) Warner of Hermiston, Oregon, Janeane Skelton of Reno, Nevada, eight grandchildren, and five great grandchildren, welcoming the newest great grandson Shepherd Anthony, days before her departure. In her final moments, Nanci was able to be at home surrounded by her children and husband, just as she had wanted. If you would like to send flowers the family ask that instead you please call a local residential care facility and send flowers to a resident who doesn’t have family that visits.

To plant a tree in memory of Nanci Ireland as a living tribute, please visit Tribute Store.