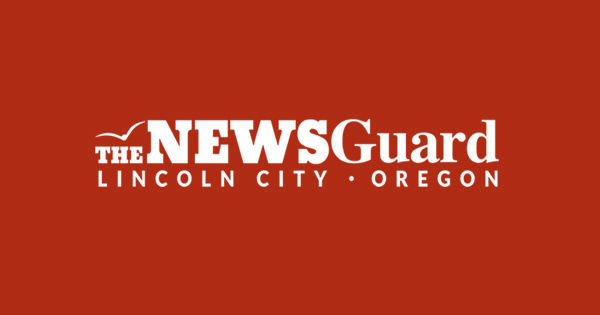 Beginning this week, you will notice something new today. We will now feature suicide hotline numbers on page A4 of the printed version of The News Guard, every week. If you’ve been following national, state and local coverage over the last year, you’ll understand why.

Oregon’s suicide rate is 14th highest in the country and suicide is the second leading cause of death for those ages 10 to 34, according to the Oregon Health Authority. By the end of 2017, hundreds more people died by suicide in Oregon than by traffic crashes, firearms or drug overdose. The national suicide rate has been rising steadily since the mid-2000’s. For the past three decades the suicide rate in Oregon is well above the national average. In 2017, over 47,000 Americans took their own lives and has been labeled a public health crisis across the nation.

In April, our parent company, joined the Suicide Prevention Task Force to stay apprised of the situation, collaborated in the unprecedented journalist event “Breaking the Silence,” that brought together over 30 media outlets from across the state to address the issue of suicide as well as keeping abreast of the opioid crisis. Like suicide, many believe the opioid crisis is a symptom of the same problem – a poor understanding of mental health, the stigma surrounding it and the effects of trauma on the human mind.

It is no secret our community has struggled with mental health. The News Guard is dedicated to collaborating with community partners to build a community that cares, based on honest, truthful and responsible reporting. The News Guard will take the strategy and philosophy of covering the issue – we need to talk about it – and we need to keep talking about it until this community knows it is not alone in this fight.

We want you to know we are listening and we care. Together we can shine the light on suicide prevention and invite you to share your point of view. This is not fake news, liberal news or conservative news – it is community news. And to that endeavor, together, we are building a caring community!

Combat veteran cycles down the Oregon Coast on 5,000-mile trip

Mark Gutierrez, a combat veteran, is cycling down the West Coast on a 5,000-mile journey and sharing his story along the way.