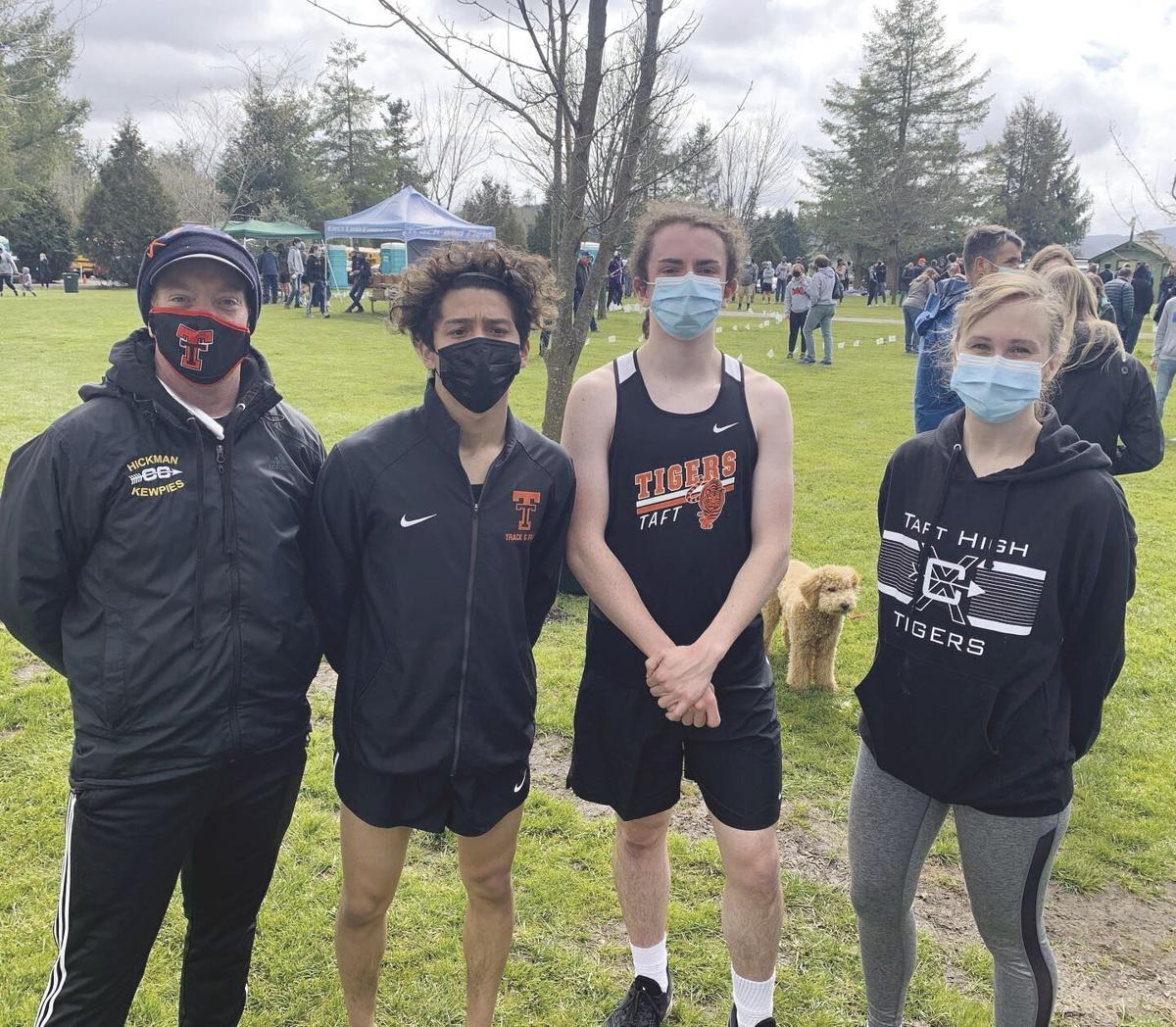 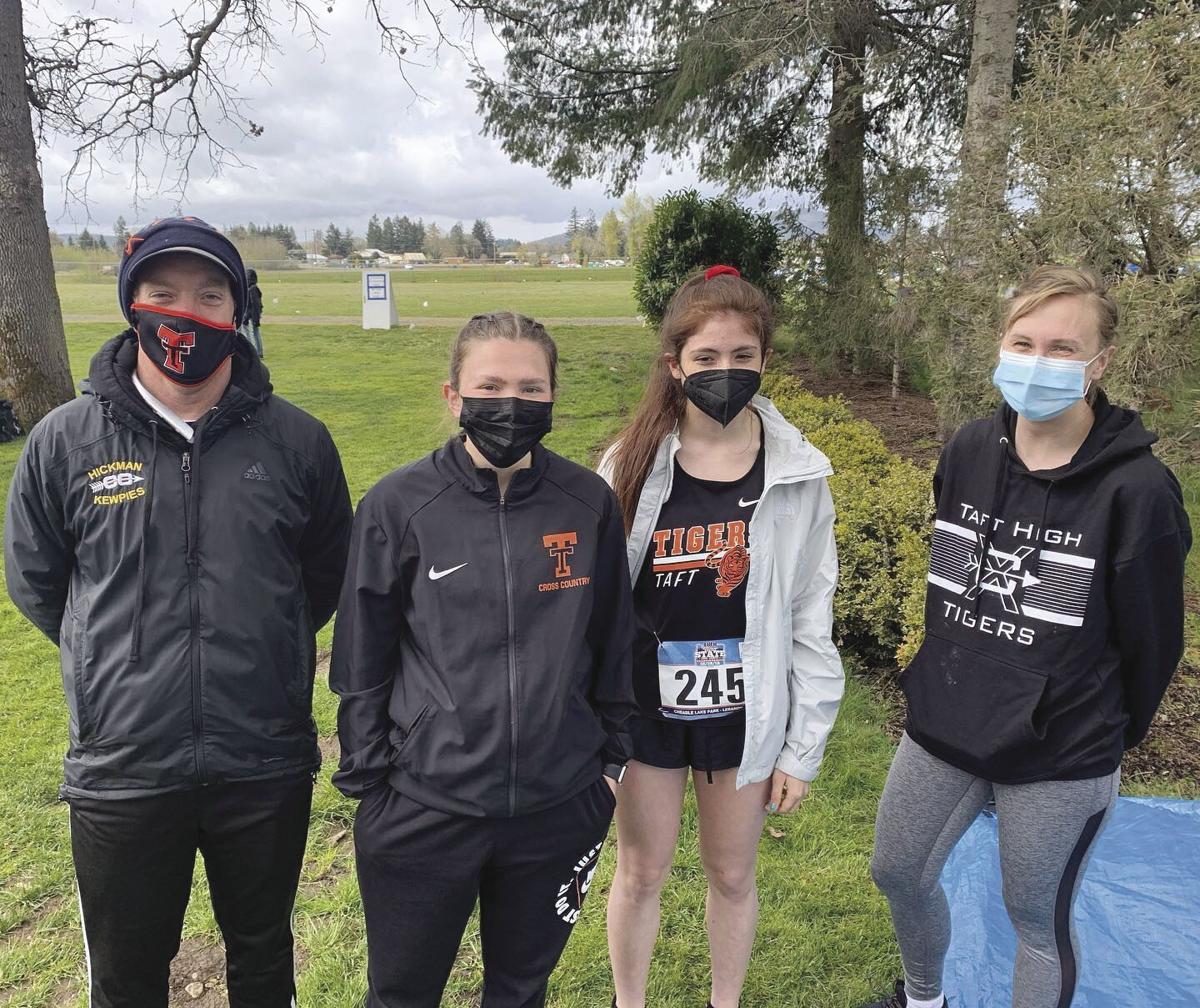 Prior to the state meet, the Taft boys and girls teams competed in the District Championships on April 1 at Cheadle Lake Park in Lebanon. The boys race featured three Tigers in Brayan Mateo, Cooper Fitch and Nozomi Umenishi.

For the girls at districts, six runners were competing. Finishing in the top two spots for Taft and qualifying for state were Makaia Kessinger with a time of 24:26.1 and Claira Tolan with a time of 25.05. The pair finished 11th and 17th respectively among the field of runners.

At the state championships, the runners had the benefit of running the same course again in Lebanon on April 10.

On the boys side, Mateo and Fitch also ran at a quicker pace than at Districts. Mateo finished 65th overall with a time of 20:34.11 and Fitch was right behind him to finish 71st overall at 21:16.25.

With the conclusion of the 2021 cross country season, many of the athletes will now shift gears and prepare for track and field this spring.

The short track and field season, which is subject to change, includes two meets as of right now:

The Lincoln City Sideline Competition Team is making an addition to their 2021-22 team.